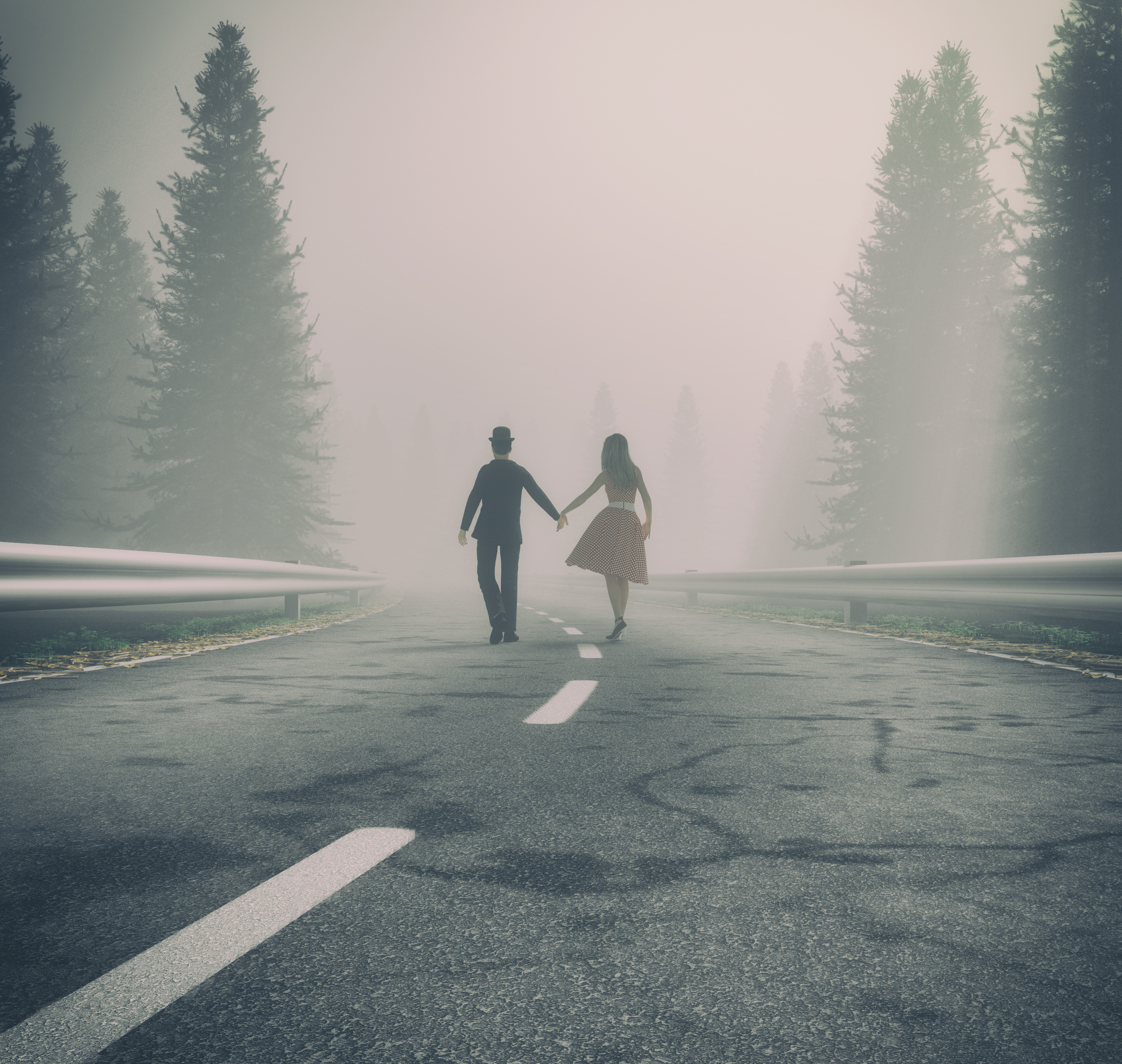 Recently, an article was posted on the popular addiction website The Fix in regards to the addict and normie relationship.

The author discussed why she would never date a normie again. The article goes to list five reasons why, but it came down to feeling misunderstood in her relationship. She said that people who have never dealt with addiction struggle to relate to a lot of things that people in recovery have gone through.

Personally, as a “normie” who has been in a relationship with a recovering addict for the past two years, I have to respectfully disagree.

While the author made some great points, I think the points she made really depend on the relationship. There are pros and cons to any relationship dynamic depending on the person you are with.

Therefore, I am going to take a stab at responding to the five reasons she listed to explain why she would never date a normie again:

Overall, while the author made some solid points, the normie and addict relationship can work. Relationships are hard regardless of the past. Therefore, there are obstacles in any type of relationship dynamic. While there are certain things about dating someone in recovery that can be a challenge, they do not surpass the challenges I’ve faced in past relationships.

What do you think? Should a recovering addict date a normie? Regardless, the number one priority is staying sober and doing whatever it takes to maintain that. If you are struggling with your sobriety, please reach out. You are not alone. If you or someone you love is struggling with substance abuse or mental illness, please call now 1-800-777-9588.