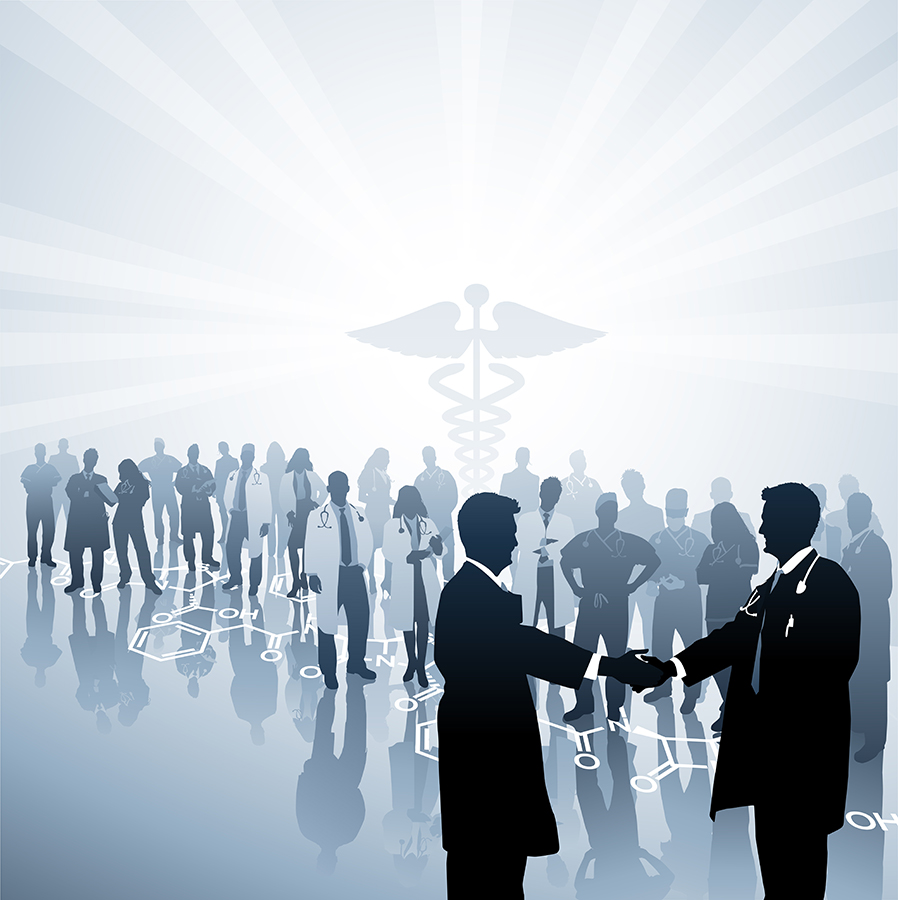 With the country finding itself in a state of consistent crisis in regards to the mounting drug problem, especially concerning the overdose outbreak and the opiate epidemic, there has been a lot of revolutionary ideas and concepts brought to the table to try and revitalize the efforts to curb addiction in America.

Reforming the strategy and making efforts to leave behind the archaic tactics brought forth by the war on drugs that has, in many opinions, failed us completely the government hopes to instill a new system to help save lives and change the culture of drug addiction diagnosis and treatment.

Along with the new Heroin Response Strategy, there is also a new alliance forming to make a contribution to the fight against the opiate epidemic and the subsequent health defects and deaths of opiate abuse, and it is being forged by some powerful names in the medical field.

The abuse of prescription painkillers has skyrocketed, which also has fed into the abuse of heroin which has ravaged the nation with reportedly 44 people dying each day, and some statistics showing 110 overall drug overdose deaths daily. Not to mention the thousands more still suffering or just becoming addicted.

Two of the titans of medicine throwing their hats in the ring are:

There are actually over 12 dozen other medical organizations working in cooperation with the AMA and APA to try and stomp out the growing opiate epidemic, right now these forces from the medical field are making their own call to action, that something needs to be done about the problem.

In 2014, the board of trustees from the AMA extended their call to action to over 25 state, specialty and other healthcare associations to join a task force to work to address the dangerous epidemic.

The AMA Task Force to Reduce Opioid Abuse was eventually collected and is currently comprised of 27 medical physician organizations, including:

The task force’s primary aim thus far has been to identify the best practices possible to fight opioid abuse, while working to swiftly and effectively implement these practices across the United States.

The AMA board chair–elect Patrice A. Harris, MD is a psychiatrist and when reached for a statement said,

“We have joined together as part of this special task force because we collectively believe that it is our responsibility to work together to provide a clear road map that will help bring an end to this public health epidemic.

“We are committed to working long term on a multi-pronged, comprehensive public health approach to end opioid abuse in America.”

APA CEO and Medical Director Saul Levin, MD, was also reached out to for some information on their plans moving forward with the AMA. Levin stated the recent press release,

“As experts in the diagnosis and treatment of substance use disorders, psychiatrists play an important role in curbing this epidemic and helping our medical colleagues participate in the prescribing part of the treatment plan,”

“The APA is honored to join our colleagues in the house of medicine in addressing this problem. We owe it to our patients to ensure they receive the proper and appropriate care.”

This is a huge step in the right direction. These two titans of the medical field standing up with the intention to team up as leaders in both the medical and psychiatric fields of medicine could inspire profound change of policy.

When used effectively these PDMP programs can help determine if patients have received prescriptions from other prescribers and dispensers, including those from other states, which in turn can be utilized to prevent doctor shopping when individuals go to multiple sources to fill prescriptions and abuse the medications.

PDMPs can also make a big difference by alerting both doctors and therapists when people are abusing opiates. In the presence of the opiate epidemic if there is another resource that can be used to identify the harmful behaviors and get people help then of course we should take advantage of it.

This new legion of medical practitioners and healthcare specialists has the potential to add a new dimension to the alliance of organizations, politicians and law enforcement agencies that are collaborating to try and turn the opiate epidemic around. Far too many lives are being lost and far too many people are suffering, and now it’s time for the medical world to make a more conscious effort to stop it. If you or someone you love is struggling with substance abuse or addiction, please call toll-free 1-800-777-9588.