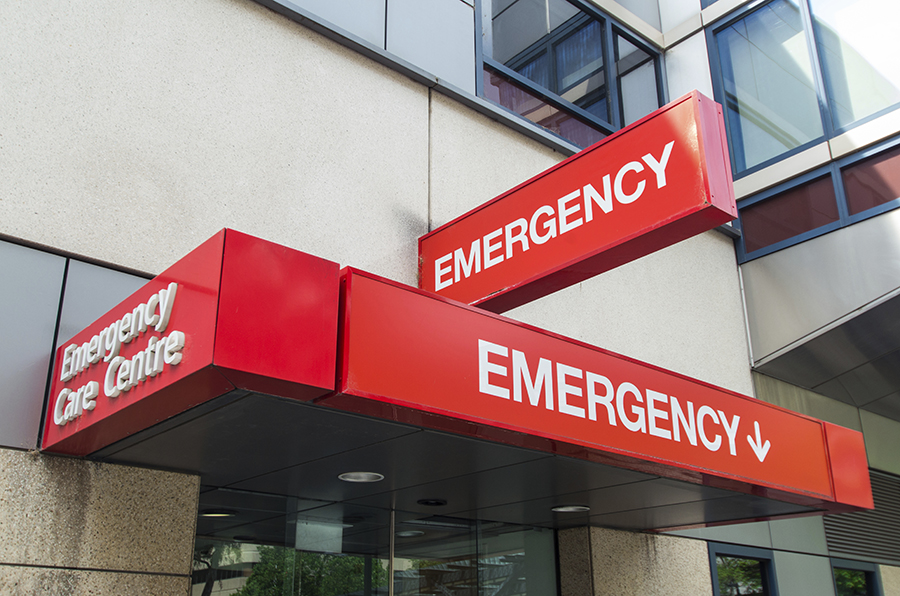 Synthesized substances have been popping up everywhere, and for some reason people confuse the word ‘synthetic’ for ‘safe’ when it comes to illicit narcotics, but this is a belief based in fiction and authored by producers with no concern for the consequences these toxins reap on their customers.

With the growing popularity of synthetic drugs, a compound commonly referred to as ‘liquid ecstasy’ is getting it’s time in the spotlight, which tragically is leading people to their time in the emergency room.

What is Liquid Ecstasy?

The chemical collaboration claimed to be liquid ecstasy on the streets has a very different scientific name; Gamma-Butyrolactone (GBL). Here are a few facts about GBL.

GHB itself is a fatty acid naturally produced throughout the human body, and the inhibitory neurotransmitter gamma-aminobutyric acid (GABA) is the precursor for GHB in human brains.

GHB crosses the blood-brain barrier with rapid onset of anxiolytic, sedative and euphoric effects, acting in the central nervous system. GHB is a pretty well known drug, but not too many people know GBL.

The Dangers of Dabbling

GBL is converted to GHB shortly after entering the body, but both substances produce a variety of side-effects. Some might sound tempting, but once you finish the list is makes more sense to steer clear. Some effects include:

But both can kill and are particularly dangerous when used with alcohol and other depressant or sedative substances. When mixed badly either synthesized chemical compound can burn the mouth, and both have been linked to drug assisted sexual assault.

GHB in particular is a familiar name when it comes to discussing date-rape drugs.

Getting Sick on Synthetic GBL

The dangers presented by GBL are very real, although just as the nature of the drug itself they often go overlooked. In one report 3 people were left unconscious and in need of immediate medical treatment after taking ‘liquid ecstasy.’

The case of 27 year old hairdresser James Shaw is one to note when it comes to recent convictions related to ‘liquid ecstasy’ and drug induced horror stories.

Shaw supplied liquid ecstasy to a man in Trafalgar Road, Wallasey on November 1 last year. Liverpool Crown Court heard the case, and it was reported the man Shaw sold liquid ecstasy to and two friends he shared it with passed out after drinking the substance.

During the case against Shaw prosecutor Ian Criddle said:

“Three victims were rendered unconscious as a result of drugs supplied by the defendant.

“One was admitted to hospital and the others were treated by medical staff at the scene.”

The story further reports that a woman called for emergency medical services, alerting responders that two men who had taken the drug sold by the defendant had been rendered unconscious. After paramedics arrived on the scene the woman herself was also rendered unconscious.

Shaw pleaded guilty to supplying the drug, but the court heard he insisted he gave the drug to the man, rather than sold it to him.

Miss Recorder RC Smith said a Newton hearing would take place to determine what happened, with a judge to hear the disputed facts before issuing a ruling. The victims would be required to give evidence, adjourning the case for a hearing on July 28.

Coma in a Bottle

Yes, that is another terrifying name given to GBL on the streets. “Coma in a bottle” may not seem appetizing to most, but some addicts might say otherwise.

At the end of the day, it is becoming increasingly difficult to keep track of all these synthetic drugs, and liquid ecstasy is just one form of synthetic ecstasy that has hit the street and wreaked havoc on lives, endangering communities and poisoning people who no little or nothing of the true nature of GBL.

Liquid ecstasy isn’t really a good name for it… it is definitely liquid, and definitely lethal. “Coma in a bottle” seems much more honest, but the bottle needs to have a skull and crossbones.

Drug abuse and addiction can be a difficult disease to cope with, especially when having trouble admitting the dependence on the drug. But no matter what kind of concoction you tell yourself is easier and safer, an addict is an addict… and addiction kills. But there is always a way out. If you or someone you love is struggling with substance abuse or addiction, please call toll-free 1-800-777-9588