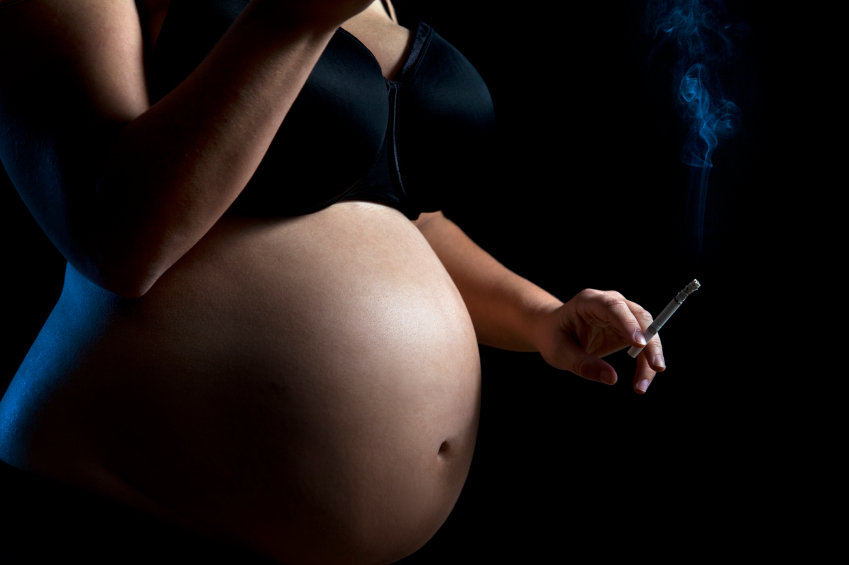 In the past, pregnant mothers with addiction to substances were afraid to seek treatment because they risked giving up their child.

Now, the new bipartisan bill dubbed “Maiden’s Law” intends to encourage expectant mothers who are suffering from substance abuse to seek treatment without this fear.

The bill hopes to give expectant mothers a chance to fight their addiction and succeed in recovery. The bill will open an amnesty window for pregnant woman less than 20 weeks to get treatment without fear or being reported to Ohio’s Children’s Services.

After 20 weeks, a judge will determine if the expectant mother can continue the treatment program.

While there are many addiction programs and medical treatment programs in the state, doctors are mandated to report cases to authorities. That is an issue that Representative Sean O’ Brien states is costing lives.

“When we look at what’s going on across the state with the infant mortality rate, we rank so high,” O’Brien said. “That’s unacceptable, we’ve got to make changes, and we can’t prosecute our way out of this.”

Obrien goal is to get mothers and children the best pre-natal care possible and reduce their fear of being criminalized. By reducing this fear, hopefully their drug addiction won’t stop them from seeking treatment.

The amnesty plan will ensure that mothers who struggle with addiction get the treatment they need. Children Services will still retain the right to take custody of the child if there are any dangerous conditions found in the home.

While, states like Ohio are easing up on their policies, states like Tennessee have gotten stricter.  Last year, a bill signed by Gov. Bill Haslam enabled prosecutors to charge expectant mothers with a crime as severe as aggravated assault, with a prison sentence up to 15 years, for using drugs during pregnancy if it harms a fetus or newborn.

Addicts often give birth to newborns with Neonatal Abstinence Syndrome (NAS). It develops in 55-94% of drug-exposed infants and children exposed to it suffer nasty symptoms among them including:

Symptoms vary in length and severity depending on the drug the mother was addicted to.

Of course, in addition to NAS, Drug and alcohol use during pregnancy can lead to many health problems in the baby.  These may include:

Tennessee leads the country with the highest rate of babies born with NAS and they have struggled to find a solution.

Past attempts have failed. For example, in 2013, the state passed the Safe Harbor Act. The law states that if addicted mothers seek treatment, Children’s services cannot take their kids into custody due to their drug use.

However, despite the new act, the numbers continued to rise. Out of desperation, the 2014 law was the first in the nation to target and criminalize pregnant woman for drug use.  It was a controversial decision that many medical professions disagreed with.

As of this year, states like North Carolina and Oklahoma introduced similar bills to reduce the amount of babies born with drug dependency. Neither state have increase funding for addiction treatment for pregnant woman.

Despite the law, Tennessee has seen the amount of babies born with drug dependency climb to 973 in 2014 compared to 927 in 2013. Unfortunately, the numbers are predicted climb higher this year.

Ohio is trying to divert from these tactics and focus on treatment. Representative Green shared his personal story about a close relative who suffered from addiction while pregnant. The mother is only allowed supervised visitation rights and the baby, named “Maiden” stays with the representative’s family.

Representative Green said this is an unfortunate situation that could have been avoided.

“To this day, I scratch my head and ask ‘Why?’” Green said. “We can provide an opportunity for treatment during pregnancy—an incentive to be able to keep your baby when its born and have so many months of exposure to treatment… the opportunity to have a relationship with your baby.”

If the strategy is successful, the hope is that more states will implement laws focused on treatment rather than criminalization. If you or someone you love is struggling with substance abuse or addiction, please call toll-free 1-800-777-9588.