Is Addiction Neglected by the US Medical Community? 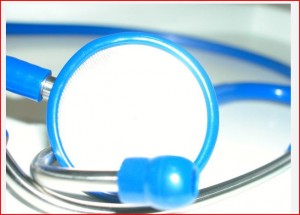 neglected disease in the United States medical system. What evidence do they have? They say that:

No matter what the cause, a five-year study released by CASA Columbia called “Addiction Medicine: Closing the Gap Between Science and Practice,” shows that there is most certainly a huge difference between how other chronic illnesses are addressed by the American medical community and how addiction – and addicts – are treated.

There are addiction treatment programs that do provide effective and evidence based treatment that can help those who struggle with addiction to stop abusing drugs and alcohol. However, there is a high rate of relapse among those who don’t have ongoing support after returning home and there is still no cure or even a standardized treatment protocol that has had success across the board.

All we do know is that there are a number of options in treatment and that everyone is different – different combinations of available services will be more effective in certain situations. Are you ready to get the help you need to beat drug addiction? Contact us at The Orchid to learn more about your options in addiction treatment.