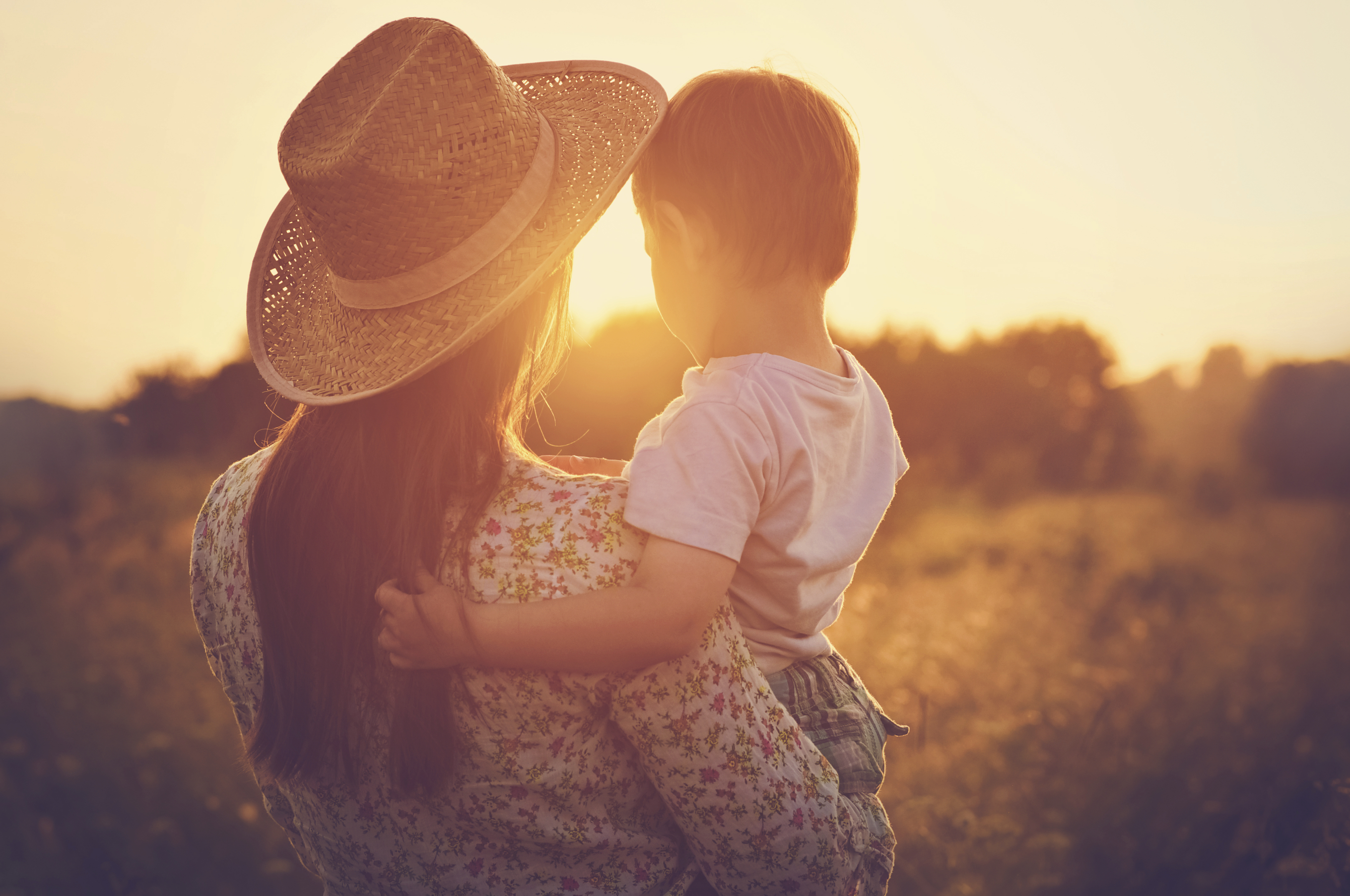 Do you remember a woman by the name of Nadya Suleman? Chances are, you do. She gained worldwide attention when she became “Octomom,” the first person of the new century to give birth to octuplets. She was on television, morning radio shows, and on gossip magazines. Audiences were captivated by her story.

Then, it was discovered Suleman had used assisted reproductive technology to have all those babies resulting in a tremendous amount of controversy. People wondered:  How would she afford these children? Would she be on government assistance? Who was the father?

The questions were endless. Suleman became a public punching bag. Soon, the media learned she already had six other kids and was, completely unemployed. She could barely afford the children she already had, better yet eight more.

The controversy earned Suleman interviews with Dr. Phil, Oprah Winfrey, and Suze Orman. She admitted that she was on public assistance and that she was struggling financially.  In desperation, she took fast cash jobs that included appearances as a “celebrity” stripper and starring in a solo sex tape. Suleman’s story circulated for a while, and things seemed to be getting worse. Eventually, interest in the Octomom died down.

These days, the woman once known as “Octomom” says she is past playing up her “character” to the media.  She says she had to move forward to focus on overcoming her addiction to Xanax.  Now known as Natalie Suleman, she revealed that the anxiety centered on her life choices led to her daily Xanax use. Eventually, it became an addiction. She entered rehab in 2012 to address the issue.

“I descended down a very dark and destructive path. The consequence of exploiting myself was deep toxic shame and self-disgust,” Suleman told the Daily Mail in a new interview. “To continue, I had to numb and that’s when I started with the prescription drugs. I wasn’t able to exploit myself and do what I was doing without it, which became a problem. It wasn’t healthy.”

Addiction runs in Suleman’s family. Her father was an alcoholic who she had to put in rehab eight times over the last five years. Suleman attempted to care for him at home. Sadly, after a family member had smuggled him alcohol, he fell down the stairs and broke his spine. He is now a quadriplegic and cannot walk, breathe, or speak on his own.

Despite the tragedy, Suleman, now 41, had slowly regained control of her life. She now has a day job as a counselor and family therapists. Many of her clients are in recovery for drug and alcohol addiction. While she still receives a few food stamps, Suleman is mostly self-dependent and determined to be fully off public assistance in the future. Most of all, Suleman is determined to stay sober and never return to her Octomom past.

“I want that horrible, despicable character Octomom to be an example of what not to be. No one hates the Octomom as much as me,” Suleman told the Daily Mail.

“I’d rather be homeless with 14 kids living in my van than allow any of my girls, my daughters to go down the path I had gone down,” said Suleman. “If I had stayed in that life, I might be dead right now.”

Regardless of your opinions of ‘Octomom,’ it seems as though Suleman is on a quest to get her life back on track. Her story emphasizes how important it is to make the decision to change, despite all that may have happened in the past.

Do not let your past mistakes determine your future. You do not have to let addiction control your life. We can help you get on the right track. Recovery is possible. If you or someone you love is struggling with substance abuse or addiction, please call toll-free 1-800-777-9588.