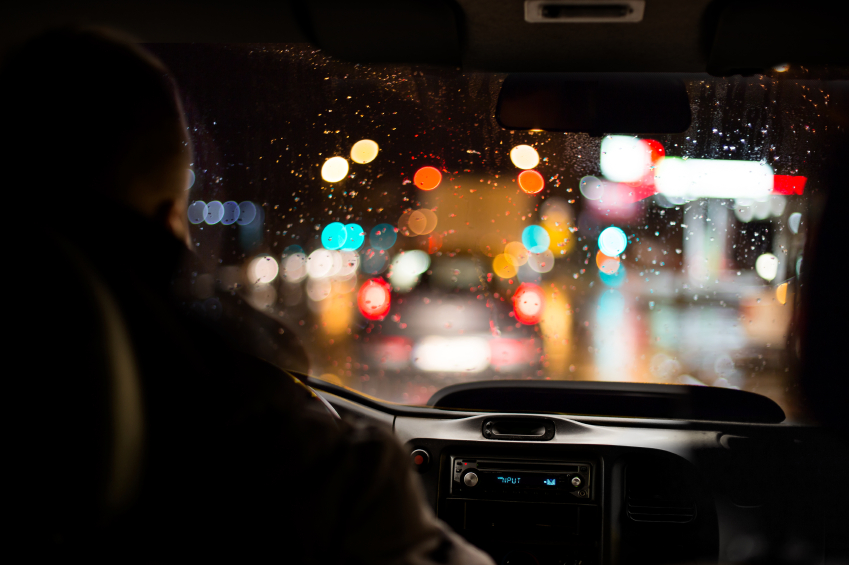 Back in the 1980s we all had a very different understanding of drugs and drug addiction. Well actually, I wasn’t even born until ’89 so I had no conception at all. However in the 1980s a lot of laws were shaped to meet the drug issue head on, and some of those approaches have now been recognized as outdated, so how soon can we change them?

One of those laws was put into place forbidding anyone convicted of a drug offense from operating a vehicle. The crime can be a completely minor or non-violent one, and it still carries weight.

These kinds of laws and restrictions are hindering people’s lives today who have been sober, sometimes even for decades, from moving on to bettering their lives through other opportunities.

And what happens when you can’t move forward?

1989… the awesome year I was born in… was when this rule in Massachusetts went into effect, giving the state power to suspend licenses for possession or distribution. Under the Massachusetts law:

Data collected by the state shows that 5,431 licenses were suspended last year, but only 2,441 paid to get them back. With numbers like this the law has been criticized for disproportionately hindering minorities, citing that approximately 44% of those convicted of drug crimes leading to suspensions are minorities, and many live in low-income neighborhoods. So the opposition believes this is just kicking someone while they’re down.

So far there has only ever been a little evidence suggesting that these laws truly have sort of meaningful impact.

However there is plenty of evidence to suggest it’s prevented tens of thousands of people from holding down a job and maintaining a normal life. The practice has become counterproductive to inspiring growth and independence in recovery.

The citizens of Massachusetts are now gathering in numbers to stand against this regulation, and the District Attorneys Association said in a statement that license suspensions and reinstatement fees:

“add to the difficulty people face when trying to reintegrate into society,”

Delaware and South Carolina are two states that have already repealed their license suspension laws, and the state of Ohio took up a bill last month to abolish mandatory suspension and leave it up to a judges’ discretion on whether driving privileges should be revoked.

In regards to the legislation Republican Ohio state Senator Bill Bietz, who introduced the bill to fight against mandatory suspensions, stated:

“It never made any sense to me why we should be suspending people’s driving privileges for things that have precious little to do with their driving habits.”

Exactly; why punish someone by taking away their driving privileges for something that had nothing to do with them driving? This kind of limitation can cost people who are already struggling their jobs, their homes and so much more.

The problem is this kind of tactic for ‘teaching the drug addict a lesson’ probably isn’t going to work. Drug addiction is a cunning, baffling and powerful disease, and in active addiction most do not care much about the consequences. Depriving recovering addicts of their ability to drive is only going to trap them in a loop and confine them to a place where their bad habits have more of a chance to get the better of them.

If we obstruct a recovering addict’s ability to drive, then we are postponing the possibilities for reaching out in recovery to create a better life. Sure, having a license doesn’t guarantee recovery, but taking it away definitely doesn’t either.

When the law takes away from people suffering with drugs or alcohol and keeps them in a cycle of punishment without support then it is not making it easier for them to find a solution. Everyone can recover, no one is a lost cause, but supporting one another is what will change things.If you or someone you love is struggling with substance abuse or addiction, please call toll-free 1-800-777-9588.