Flakka: The New Face of Fear 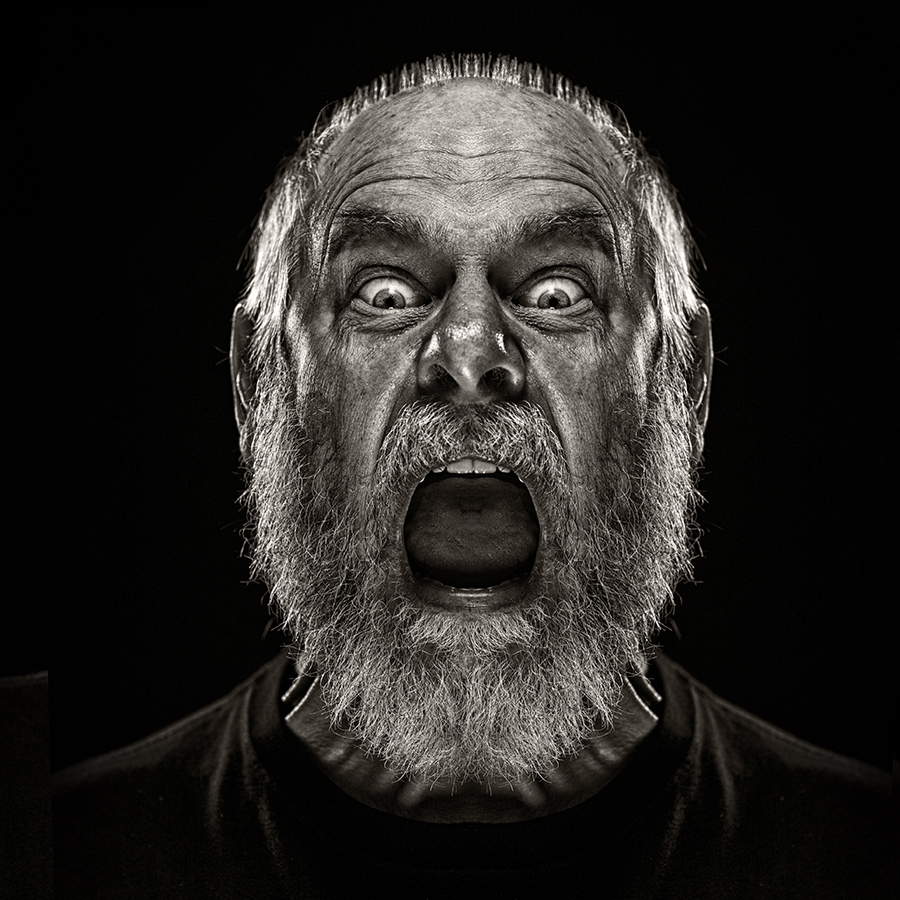 As time rolls on we are constantly awe-struck with some of the horror stories associated with designer, synthetic drugs. From vicious assaults to videos of adverse and terrifying reactions to the drugs we are exposed to the evils of a new drug enterprise terrorizing the country. Some go as far as calling it the second coming of the bath salts scare, and yet still too few have any idea what we are really dealing with.

“Flakka” or “Gravel” is probably one of the prime suspects in synthetic subculture. The proper name for Flakka is alpha Pyrrolidinopentiophenone (Alpha-PVP) according to DrugPolicy.org. Alpha-PVP is a synthetic version of cathinone, a stimulant as strong as the most potent varieties of crystal meth, cocaine or MDMA.  How they went from extreme to the street name I don’t know, but odds are one is catchy and the other is a challenge to pronounce.

The same site attests that Flakka was synthesized in the ‘60s and is in the cathinone class of drugs with the dreaded bath salts that reportedly turned users into face-eating zombies. It mostly comes from China via mail order (where it is legal) and users can score a dose for starting at $5 a pop.

Some of the effects include:

A lot of sites selling this stuff say it is only a sense of extreme happiness and heightened energy, but reports have flooded in from various states saying it is saturated with much scarier symptoms.

How is Flakka Used?

With synthetic drugs often changing and being relabeled and repurposed for use there is no exact science to taking them. There are nearly 400 varieties of synthetic drugs littering the market, it’s next to impossible trying to keep track.

From what we now know about Flakka, it can be taken a few ways:

Another scary part is that with e-cigarettes there are more than a few synthetic drugs that have been altered to be sold as juices for vape pens and e-cigs to avoid detection, so you are taking a lot of risk because you never know what corrupted chemicals you’re getting when you use.

The vast majority of product is reportedly coming through mail-order from China where it’s made in labs. In other countries like China it is still legal, even though it got banned by the Drug Enforcement Administration (DEA) in early 2014.

So far it hasn’t stopped anyone who wants it from getting it and using it recreationally.

As far as the United States is concerned according to the DEA, some of the first states to have Flakka hit the streets were:

Some authorities have said that these kinds of designer, synthetic drugs cause the most frustration for law enforcement as the chemical compounds are always changing, saying the chemical mixtures of these drugs are random and dangerous. One DEA agent Wendell Campbell stated,

Campbell says that the synthetic drug epidemic is only worsening, and it’s just kids partying at EDM shows, but also adults in their 50’s and 60’s who are using these bizarre and wicked substances to catch a deadly buzz.

These are a few stories that have sparked some of the Flakka induced fear in several states. One of the most recent cases is truly tragic.

83-year-old grandmother and Florida native Louise Clinton died on the morning of June 13 after being severely beaten by a man in a flakka-induced rage named Derren Morrison, who himself was only 26 years old.

A 17-year-old girl was arrested by police after running down a street naked covered in blood and screaming “I am God! I am Satan!” The young woman faced charges of criminal mischief, battery and burglary after a Flakka fueled rampage, afterwards claiming she had thought she had taken LSD.

One man even got naked on top of his roof with a fire arm yelling “I’m feeling delusional and hallucinating.”

These and more strange and terrifying stories have become the norm when discussing these synthetic street drugs, and it is continuing to concern authorities. Most people apparently also forget these drugs alone can kill you. It seems this kind of drug abuse has no other way to go besides very bad very fast.

Illicit narcotics and synthetic substances can be mind-shattering, self-destructive and even life threatening. Too many people fall victim to drug overdoses and other complications of abuse and addiction, but there are those out there committed to changing that. If you or someone you love is struggling with substance abuse or addiction, please call toll-free 1-800-777-9588