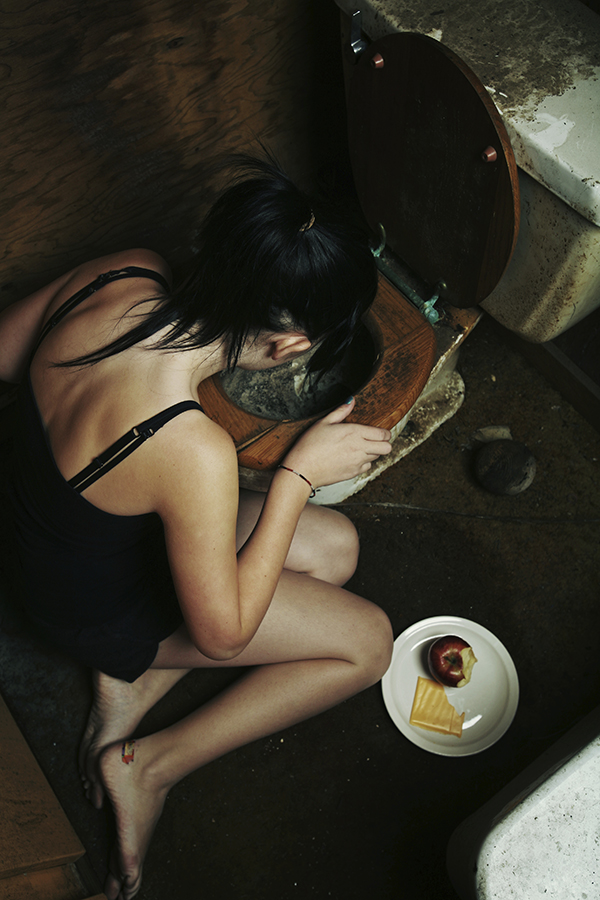 This article is an honor to write, because it represents a paramount shift in the way the world is envisioning mental health, and more specifically eating disorders. A prosperity sure to change the world.

Eating disorders are dismal and deadly, heartsick in the way they can go virtually unnoticed in the lives of many, and so insidious in that they are notoriously difficult to treat. With mental health and addiction finally becoming such important topics of discussion in our world it is no surprise so many people are tenacious to raise as much awareness as possible.

One of the most trouble statistics we have seen is the National Eating Disorders Association (NEDA) has recently stated up to 30 million people in the United States have an eating disorder at some point in their life, but only 1 in 10 out of those 30 million receives proper treatment!

With data like this the fight against disorders like Binge Eating Disorder, Anorexia or Bulimia may sometimes feel like a losing battle. These disorders all have the highest mortality rate of any mental illness. But one state has stepped up this past week in an amazing effort to make a change that could save countless lives.

Missouri on a Mission for Mental Health

In an astounding move of legislation made last week, Missouri became the first state in history to pass a law that actually requires health insurance companies to cover eating-disorder treatment!

The law officially goes into effect next month, actively expanding the definition of “medically necessary” treatment to include mental-health therapy. This means insurers will have to cover aspects of treatment for eating disorders including:

Even better, the law does not work in a description that discriminates as to who should be eligible to receive treatment. This new regulation has worked to expand the range of people qualified for treatment so it is not only available to those patients who are significantly underweight or overweight. Holistic healing centers are typically more dual diagnosis focused, meaning simultaneously treating addictions with other concurring disorders.

This change is one of the more moving pieces of the legislation, because it was designed with the intention to emphasize that an eating disorder should be treated as a mental health issue, not a cosmetic issue or an obesity issue.

Why is this so important?

Well besides broadening the spectrum of suitable individuals for access to this treatment, working to eliminate the stereotype and stigma of eating disorders, experts also say the failure to address the mental health component of such an illness has impeded treatment in the past, putting patients at a higher risk of suicide or relapse.

Missouri Governor Jay Nixon stood in solidarity for this new law, affirming his belief in the need for more active assistance to be offered for mental health issues. He stated:

“Like many mental health problems, a person suffering from an eating disorder may have no outward signs of their struggle. By requiring insurance companies to consider comprehensive health needs to these individuals, and not just their weight, we can help Missourians struggling with these disorders receive the care they need to recover.”

Missouri is just one of many states where mental-health equality laws already require insurance companies to cover treatment for mental health issues as well as physical treatment, but the majority of these laws are vague and left up to the criteria of the insurance company, which ultimately means many suffering patients go without receiving the vital mental health coverage they need.

It is amazing and critical changes like this that are going to shape a more compassionate country with new hope for a healthier world. It is honestly an awesome thing to see a state government stand up and make it more of a priority to fight for mental health, especially considering how technology and the social network society has made it harder than ever to avoid triggers and trauma that can contribute to serious eating disorders and other unhealthy behavioral habits.

More states should follow the example set by Missouri, and hopefully they will sooner than later.

Eating disorders and drug abuse are nothing to take lightly, and raising awareness is important. Everyone who suffers or knows someone who suffers should know they have the resources available to make a change, and quite possibly save a life. If you or someone you love is struggling with substance abuse or addiction, please call toll-free 1-800-777-9588.