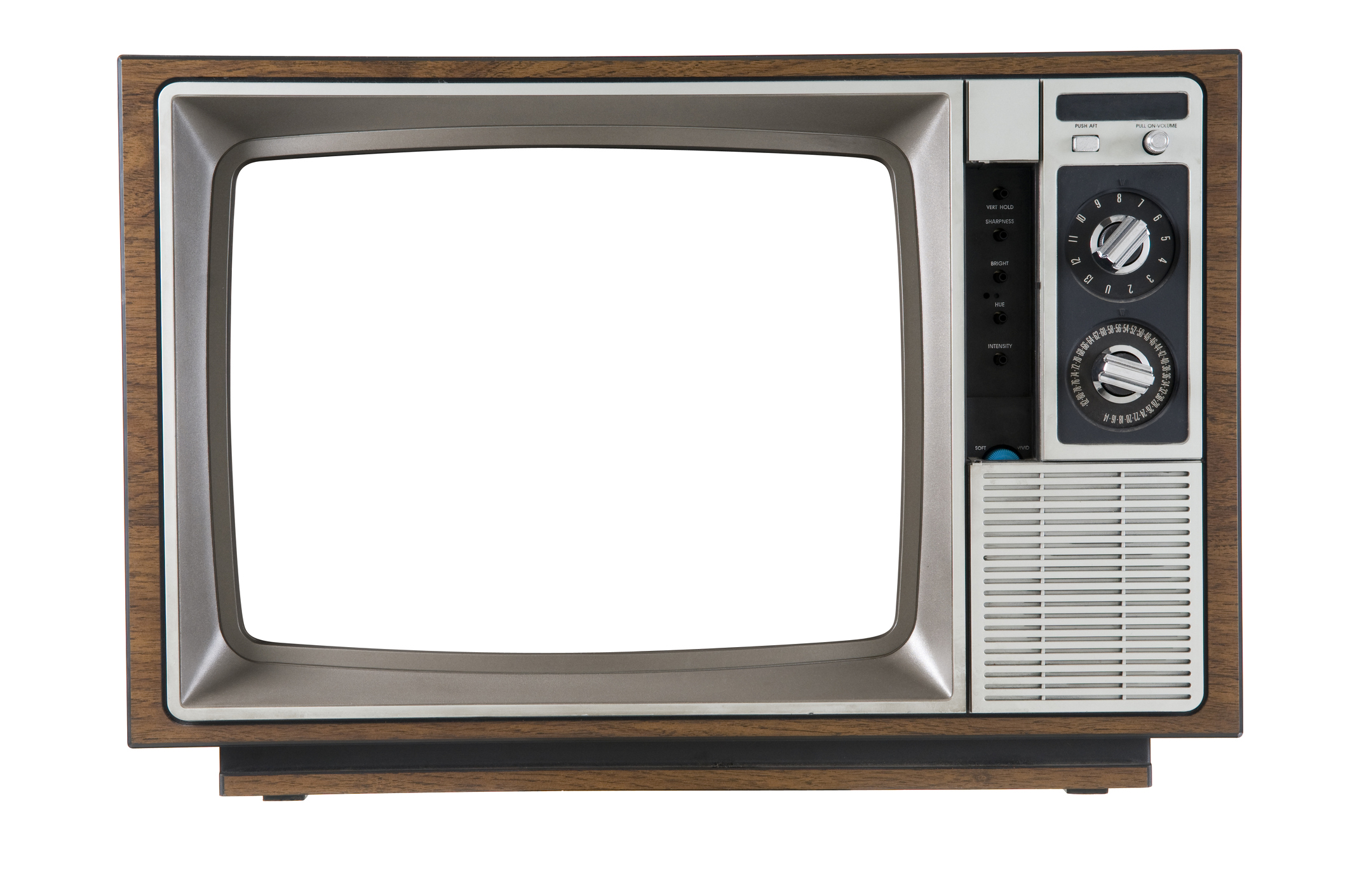 You take the good

You take the bad

You take them both and there you have

The facts of life

The facts of life

Remember The Facts of Life? It was a beloved ‘80s sitcom with a catchy theme song.

Personally, I loved it. The show was a bit before my time, but I have years of TV Land reruns to thank for allowing me to catch up.

Charlotte Rae, the actress who played Edna Garett on The Facts of Life recently revealed: “the good and the bad” of her life in her recent memoir.

In a recent interview with Fox News, Rae revealed she made the decision to sober up right before her iconic role on Facts of Life. In fact, she sobered up right after playing the Mall Lady on Sesame Street from 1971 to 1973.

She explained to Fox News,

“After the wrap party for Sesame Street, I went over to a meeting. I was expecting to see a bunch of bums … [instead] I saw a lot of well dressed beautiful people … And I wept. That was the beginning of my sobriety. I’m now 42 years sober.”

Rae described her early years as a student at Northwestern University in Illinois. Because the area was “dry,” Rae and her friend would go to Chicago to drink. “We would get a shot of whiskey and chase it with beer,” she recalled.

Later, when she met her husband, he suggested they buy a bottle instead of buying expensive drinks at the bar. Rae recalled this moment as the moment when she started to become “very very used to drinking.” She and her husband became “real drinking buddies.

One thing led to another and Rae became addicted to drinking.

“Alcohol became my drug of choice so I could get sleep at night. It was difficult,” she admitted.

Fortunately, she sobered up in her 40s, right before earning her most successful role on The Facts of Life.  Her husband sobered up too, soon after Rae did, and died in 2011 from Parkinson’s. According to Rae, he had been sober “a long, long time.” The couple divorced, however, when her husband came out as gay.

According to an interview with the HuffPost, Rae has been a member of Alcoholics Anonymous for 43 years. Still sober at 91, Rae stayed in contact with her co-stars and supported Kim Fields (Tootie on The Facts of Life) when she competed on Dancing With the Stars.

“The show touched on themes that could bring parents and children together,” she said.

Rae remembers doing a book signing recently in which she met people who told her how much the show meant to them growing up.

“They all wanted a hug from me. And I gave it to them. All of them,” she said.