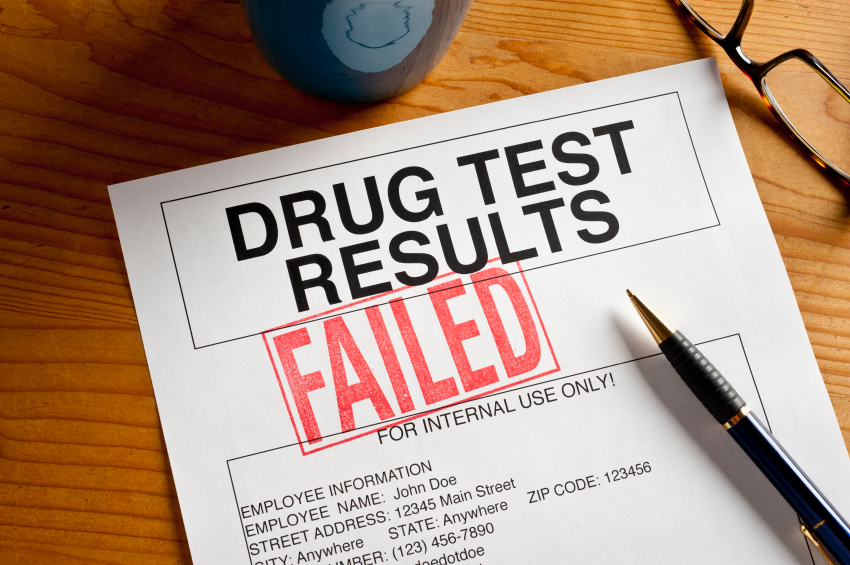 With the back and forth debate that has been going on for a little while now in regards to whether drug tests should be administered to individuals seeking government assistance through food stamps and welfare we hear the same kind of comments over and over, like “if I have to take a drug test to work, you should have to take one to get my tax-dollars,” and so on and so forth.

This article is not to say whether that is a valid argument or the right mentality we as Americans should have, but instead to expose a different side of this story:

If people should be drug tested to get government money, why are government employees allowed to fail drug tests and keep their jobs?

Over the last five years there seems to have been a little known fact about drug testing practices inside the government agencies specifically designed to eliminate drug crime, as several federal employees with the U.S. Drug Enforcement Administration have failed drug tests in that time-frame.

Ironically, unlike the harsh punishments this same body of law enforcement is adamant about imposing onto regular citizens caught with drugs these DEA agents get a slap on the wrist while the rest, and the dirty test, gets swept under the rug.

These are not rumors or speculations, but actual findings taken from internal DEA discipline logs first uncovered by USA Today and reviewed by other news resources such as The Huffington Post showing documented proof of instances where drug enforcement officers have been caught with drugs in their system and somehow manage to avoid the persecution you or I could face for the same offenses.

There have been 16 reported instances of DEA employees failing drug tests since 2010, and I put an emphasis on reported because lets, be real… how many times could this really happen and go unnoted?

Beyond these reports there are several other cases of government appointed anti-drug officers in instances of serious misconduct, some of which were found to test positive for drugs. Some of these cases include:

No firings took place in response to any of these violations!

That’s a pretty big deal! I mean how many times do you think any DEA agent or police officer would allow anything close to these kinds of behaviors to happen with the average American? So why do we tolerate it?

The DEA has a drug policy that includes conducting random drug tests on all employees throughout their career, and in the official drug policy it states that those who have-

“experimented with or used narcotics or dangerous drugs, except those medically prescribed for you, will not be considered for employment.”

However, they are formally willing to make exceptions for “limited youthful and experimental use of marijuana.” So every agent under the DEA umbrella is expected to uphold a certain code of conduct as far as explicit substances go. If you can barely get away with having used drugs in your entire life just to get the job, why do you get to keep it when drug evidence ‘goes missing’ along with your gun before you commit a hit and run in a government vehicle?!

Now not all these employees stayed on the DEA payroll; some actually chose to resign or retire instead of dealing with drawn-out proceedings, but still no one got fired! Most of them received short suspensions, and while some were for longer periods of time others were as brief as a single day. So in the DEA if you fail a drug test you get the day off?

Carl Pike is a former internal affairs investigator for the DEA. Pike went on to lead the agency’s Special Operations Division for the Americas before retiring in December, and in an interview on these matters he has stated:

“If we conducted an investigation, and an employee actually got terminated, I was surprised. Like, ‘Wow, the system actually got this guy.’”

Now to bring it back a bit, I am not saying every guilty employee should be humiliated with extreme prejudice. However, what I will say is that the focus should be more on treatment for addicts and an idea of equality. We can’t point the finger at the suffering people in our streets and ignore the injustices going on behind the scenes. Anyone can be an addict, we all deserve the compassion.

In the end I ask again, why would it be okay to subjugate the American addict for their drug abuse by depriving them of a helping hand while the system that punishes them protects the addicts within itself? Every addict deserves help, and in this country there are people fighting so that one day every addict will have an abundance of access to it. Getting treatment for a dependence on drugs or alcohol may seem like a daunting task, but there is help out there to make this experience more positive and powerful than you could imagine. If you or someone you love is struggling with substance abuse or addiction, please call toll-free 1-800-777-9588