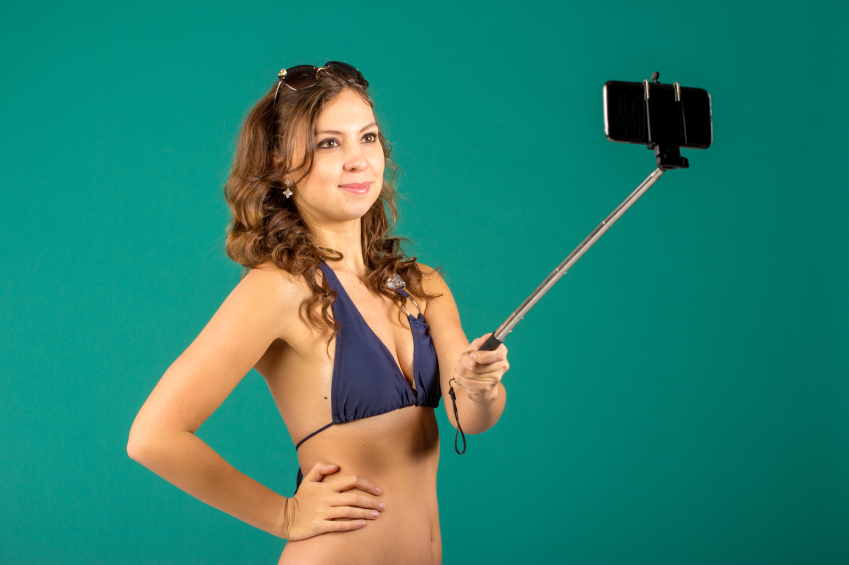 The pro-eating disorder community continues to try to spread an unhealthy message to others and despite Instagram’s efforts to put a stop to this community, these groups continue to spread. These Instagrammers resort to misspellings of popular old tags to spread unhealthy images to each other.

However, instead of making things better, the anti-ED policies had the opposite effect A study published in March states Instagram’s efforts to prevent posts like these has been “mostly ineffective.”

Popular blog site Tumblr began trying to moderate and remove pro-ed blogs, and that effort did not work very well. People who are in these communities are relentless and find other ways to spread their message. They will misspell tags and come up with acronyms that these companies are not able to identify.

Hanna Coombs, a 17-year-old recovering from anorexia, explained in the article how the efforts and changes these companies make do not help:

“You could still find things just as easily, unfortunately,” she said.

She explained how these groups change old hashtags so that they are purposely misspelled. The communities or pro-eating disorder groups have multiplied. A March study conducted by a team from Georgia Institute of Technology exposed that these damaging hashtags have flourished since the policy change.

The researchers analyzed 2.5 million posts between 2011 and 2014 and 15 pro-ED hashtags that were banned or moderated. They found that for each banned/moderated hashtag, there was an average of 40 spin-off hashtags.

For example, since #anorexia, as banned, there were 99 variations of the hashtag. Some examples would be #anorexique, and #anoexica. Another example #thighgap had variations of #thygap and #thigh gap. Bulimia would get #bulimiah, and the list goes on.  These variations garnered more comments and more “likes” than the originals, the study found.

Even more puzzling, researchers found that the spin-offs seemed to be more triggering and more focused on self-harm than the original hashtags. They are not quite sure why this is.

A University of Oregon sociologist told BuzzFeed it’s “a whack-a-mole game.” Eliminating one outlet will just cause other alternatives to pop up. Online pro-ED groups have existed for almost as long as the internet. The convenience of having hashtags as a social media tool makes damaging posts even more appealing to these groups.

In my opinion, these groups are ALWAYS going to exist. Back in my day, it was LiveJournal and Xanga. There have always been groups dedicated to promoting an unhealthy lifestyle. If people want to find them, they will. Despite all these efforts, stopping these groups is nearly impossible.

The beautiful thing about the internet is that these groups are outshined by a plethora of social media outlets that focus on maintaining a healthy lifestyle. There are plenty of gurus out there that promote exercise, eating healthy, and self-healing. With the good, there is always bad. You get what you search for.

While these efforts by Instagram are commendable, eliminating these groups completely would be a significant investment requiring 24-hour monitoring, and even that is not guaranteed to stop it. Still, the effort taken so far shows good intent.

“All of these companies I’ve dealt with, who are trying to address this, have a genuine interest in helping people. It’s just a really, really complicated problem,” said Claire Mysko, CEO of the National Eating Disorders Association.