Drug Testing Fingerprints Is On the Way 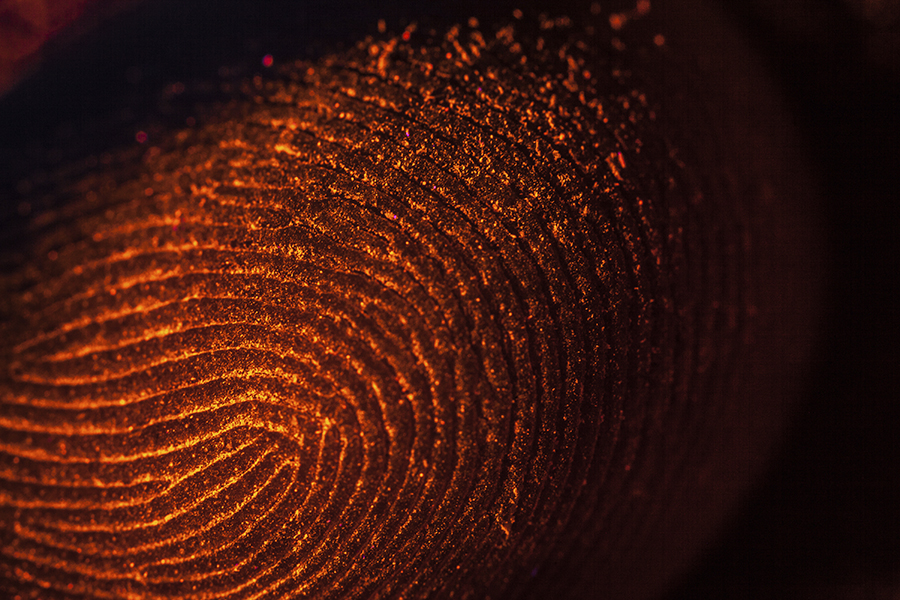 You may remember a while back  a story about how the University of Surrey led a team of researchers from several different schools in the UK and the Netherlands to develop a drug test using fingerprints to detect if someone had ingested cocaine using different types of an analytical chemistry technique known as “mass spectrometry” to analyze the fingerprints.

Well this may not be exactly the same, but this new research is in the same league. This recent report is now suggesting drug dealers and users can be connected to contact with illegal substances through tiny traces in their fingerprints, which stands to have a pretty legitimate impact on the battle against drug addiction.

Found in the Fingerprint

It is official, the future is now.

Scientists have officially developed a system that can detect the presence of drugs on a single fingerprint. Not just cocaine, but a variety of illicit narcotics and synthetic ‘designer’ drugs. The research paper done on this innovative invention is in the journal Scientific Reports, with data collected and collaborated from:

Experts at Sheffield Hallam University were able to use this new system and a single fingerprint to detect the presence of a range of substances including:

The academics have also theorized about the prospect of being able to use this methodology to detect if someone has actually ingested drugs through analyzing the small secretions found marks left by their digits. This is basically the same tactic we had written about before with testing people for cocaine, but casting a much wider net.

Either way, the researchers believe being able to identify if someone has been handling drugs could be utilized by law enforcement to track criminal activity and apprehend dealers.

One of the big selling points on this is it is not invasive and much more hygienic than the blood or saliva tests of the good ol’ days, so how soon can we expect the fingerprint to become the dominant source of drug testing?

Sheffield Hallam University was one of the schools that worked on the cocaine detecting fingerprint test, and one of the schools experts Dr. Simona Francese developed the technology now being trialed by police for use in forensic crime scene investigation.

Her team can also detect traces of various other items such as:

All of these indicate the technology can be used in investigations into other non-drug related crimes like:

Dr Francese spoke in regards to the technology, stating:

“This kind of information could be vital in building a forensic picture of a suspect.

“Our research proves that a whole range of drugs are detectable from a single fingerprint using MALDI-MSI. Anything from cocaine, heroin, cannabis and other designer drugs can be traced using our technology.

Dr. Francese has been working on the technology since 2010, and according to her this information could impact forensic investigation tremendously and she would like to see the technology integrated into standard forensic procedures at scenes of crime across the country.

While this unique equipment is not yet present in every police department across the country, or even being utilized here in America yet, it is being trialed by police departments in the Netherlands, and so far the program shows great promise for the future.

Before I had asked how long until we are tracing other drugs, but it seems that isn’t too far off now. So I ask how long it will take before it has been approved and implemented in the US.

How accurate will it be?

Drug testing can be huge to keeping the streets safer from drugged drivers, and it can change a lot about how drug treatment is handled and monitored, and that could help save lives. If you or someone you love is struggling with substance abuse or addiction, please call toll-free 1-800-951-6135