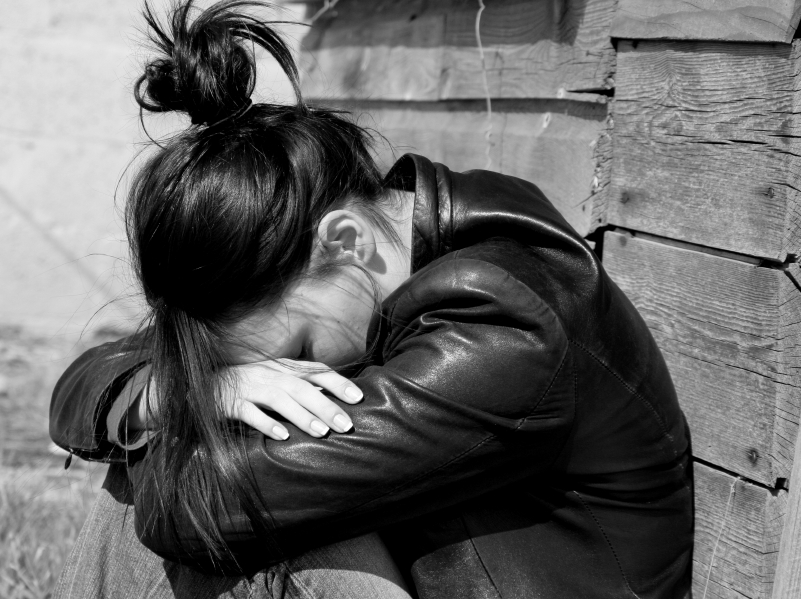 Domestic Violence Awareness Month evolved from the first Day of Unity observed in October 1981 by the National Coalition Against Domestic Violence. The purpose was to connect advocates of battered women across the nation who were working to end violence against women and their children. The Day of Unity soon became a special week when a range of activities were conducted at the local, state, and national levels.

The Day of Unity is celebrated the first Monday in October. NCADV hopes that events in communities and regions across the fifty states will culminate in a powerful statement celebrating the strength of battered women and their children.

The Link Between Domestic Violence and Substance Abuse

If you or a loved one is in a situation that involves domestic violence and substance abuse, please call toll-free 1-888-672-4435