Could Childhood Trauma Be Mistaken for ADHD? 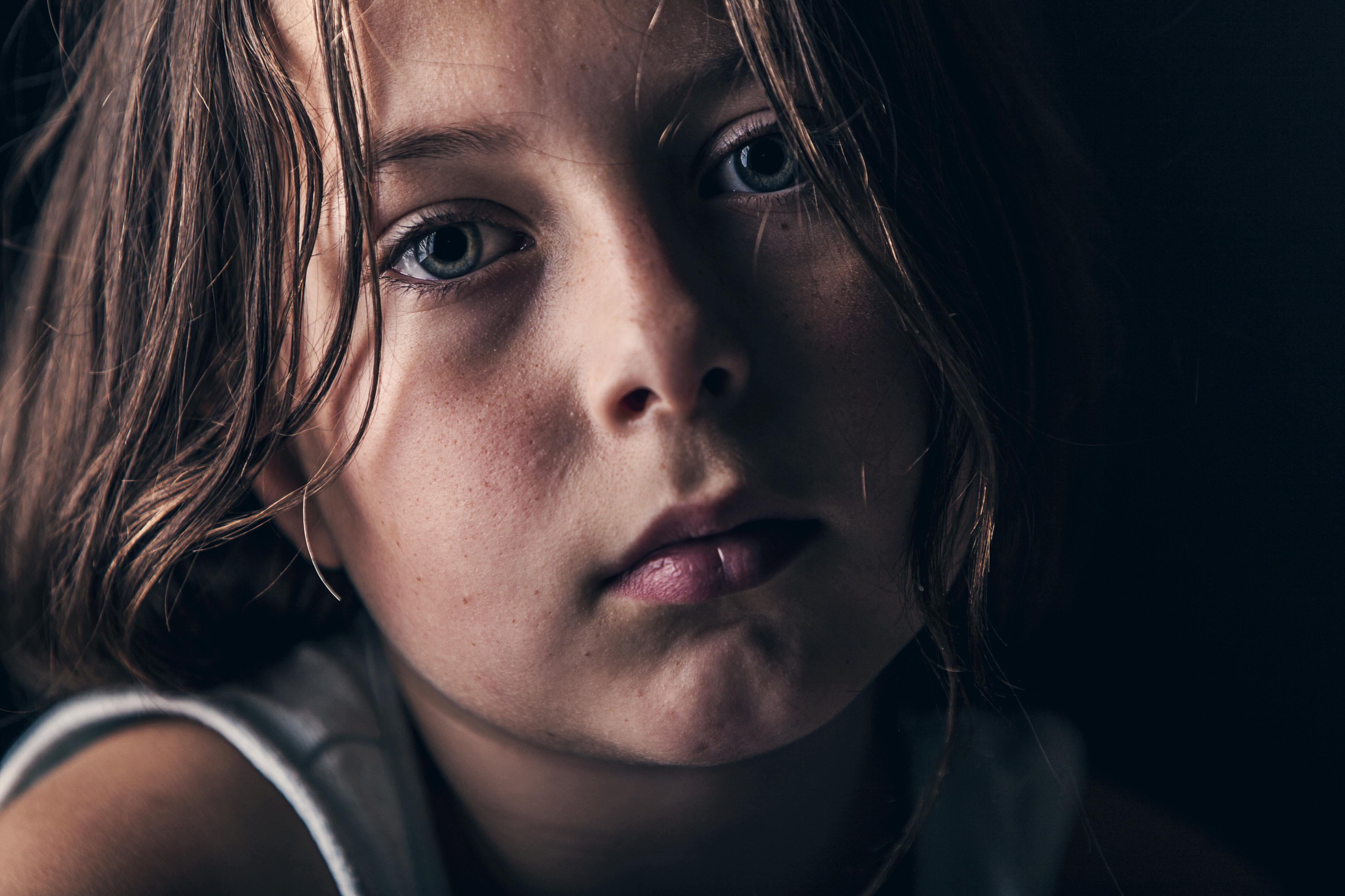 Some experts say the effects of severe adversity may be misdiagnosed.

What if your ADHD was really just a side effect of childhood trauma. It turns out, that could be a possibility.

Exploring the Cause of Childhood Trauma

Brown was completing her residency when she stumbled upon a discovery. She noticed that many of her low-income patients had been diagnosed with ADHD. These children lived in households where violence and stress were highly prevalent.

ADHD is a brain disorder characterized by hyperactivity and an inability to focus. However, when Brown looked closer, she discovered something else: trauma. For example, a child’s inattentiveness and impulsivity could be a result of trauma-related stress. She said in reference to treating her patients according to guidelines for ADHD,

“Despite our best efforts in referring them to behavioral therapy and starting them on stimulants, it was hard to get the symptoms under control,”

“I began hypothesizing that perhaps a lot of what we were seeing was more externalizing behavior as a result of family dysfunction or other traumatic experience.”

A Closer Look at ADHD

One in nine children currently has a diagnosis of ADHD. That means 6.4 million youth are diagnosed with the condition. Lately, experts are wondering whether the growing prevalence of ADHD is due to legitimate reasons or due to increased pressure on teachers and parents to have high-performing students.

Brown and other researchers are looking into this compelling possibility. The reality could be that impulsive, inattentive behavior is, in fact, a result of childhood adversity. Though ADHD has been aggressively studied, few researchers have explored the overlap between its symptoms and the effects of chronic stress or trauma.

To test her hypothesis, Brown analyzed the results of a national survey about the health and well-being of more than 65,000 children. Brown’s findings were presented in May at an annual meeting of the Pediatric Academic Societies.

Her findings revealed that children diagnosed with ADHD also experienced high levels of:

Brown discovered that those who endured four or more adverse childhood events were three times more likely to use ADHD medication. Still, interpreting this data is tricky. All the children may have been correctly diagnosed with ADHD, despite having trauma. However, researchers believe this is unlikely.

Is it the Trauma?

One theory is that the difficulty of parenting a child with behavior issues might lead to economic hardship. This is particularly seen among parents who themselves have ADHD. They may have their own history of childhood maltreatment.

Still, there is no convincing evidence that trauma or chronic stress leads to the development of ADHD. So for now, the results are cautionary. These children may have legitimate ADHD however unless prior emotional damage is treated, they may not see a dramatic improvement in their behavior. Brown says,

“We need to think more carefully about screening for trauma and designing a more trauma-informed treatment plan,”

This is not the first time this connection had been made. Dr. Kate Szymanski, a professor at Adelphi University’s Derner Institute and an expert in trauma, came to the same conclusion a few years ago.

She analyzed data from a children’s psychiatric hospital in New York. A majority of the 63 patients in her sample had endured physical abuse and lived in foster homes. On average, these patients had endured three traumas in their short lives. YEet, only eight percent of the children received a diagnosis of post-traumatic stress disorder (PTSD), while a third had a diagnosis of ADHD.

“I was struck by the confusion or over-eagerness–or both–to take one diagnosis over another,” Szymanski says. “To get a picture of trauma from a child is much harder than looking at behavior like impulsivity, hyperactivity. And if they cluster in a certain way, then it’s easy to go to a conclusion that it’s ADHD.”

It’s not clear how many children have misdiagnosed with ADHD annually, but the number could be nearly 1 million, according to a 2010 study.

Despite these recent discoveries, the truth behind the increase in ADHD diagnosis is yet to be fully understood. Still, this recent study shows that more research is needed to understand how trauma affects attention and impulsivity. If you are struggling with a mental disorder or substance abuse, please call now. You are not alone. We want to help. Call toll-free now 1-800-777-9588.