Can You “Catch” Depression? 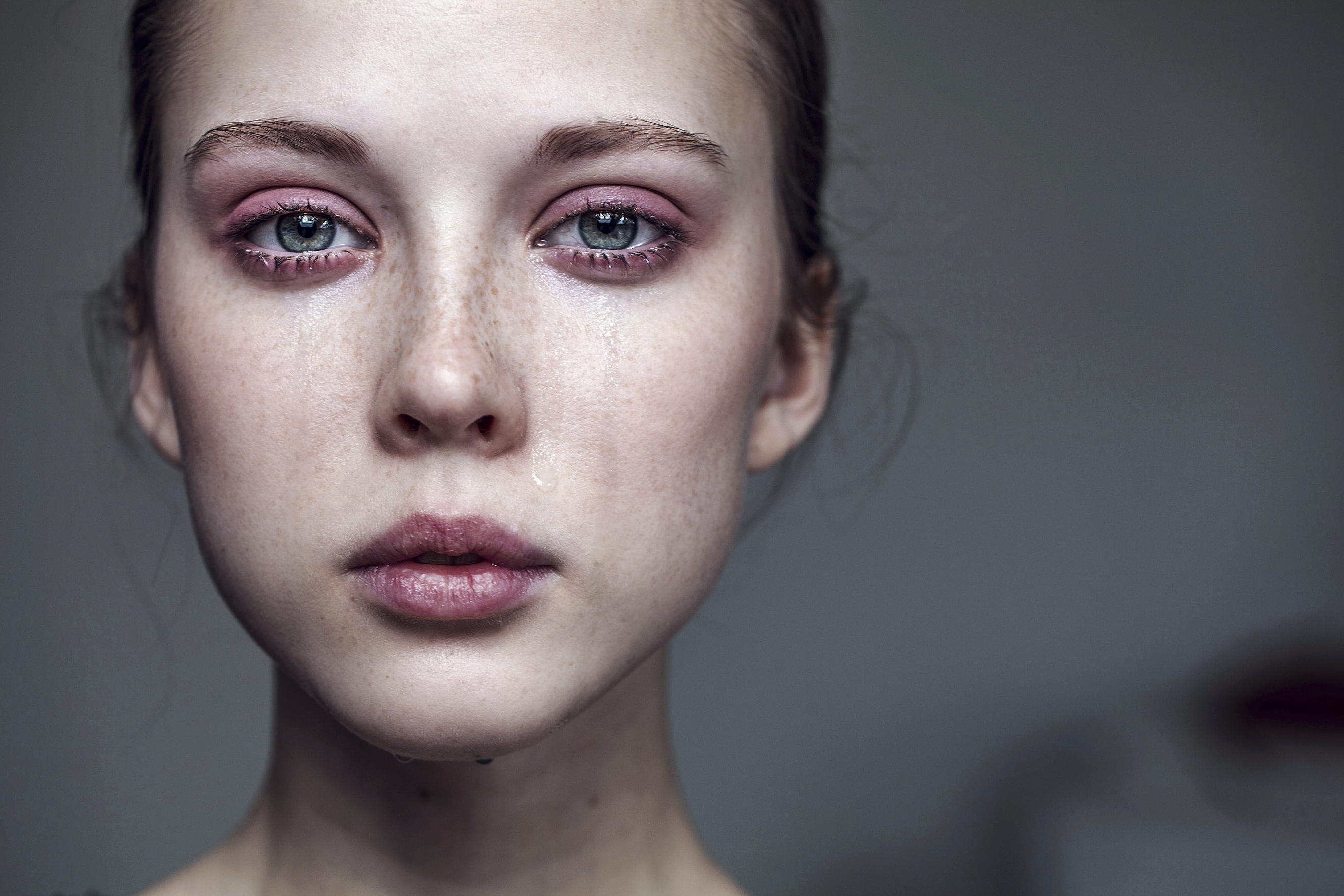 Depression is a disease that is not like the common cold. You cannot “catch” depression, but being around people who are going through mental health issues can affect you and your emotions.  So is depression contagious? Not exactly, however, the answer is complicated.

A person’s susceptibility to certain behaviors is significantly affected by environmental factors. For example, if you grow up around people who smoke cigarettes, chances are you will smoke. Even suicide comes in clusters.  Your vulnerability to others is dependent on a lot of things like your genetics and stress levels. If you are not in a right state of mind, chances are those around you will have a bigger impact on your behavior.

Depression occurs along with a broad range of attitudes of behaviors such as pessimism, canceling social plans, and general irritability. It turns out that these behaviors and negative beliefs can start to latch on to another person such as a roommate, child, or spouse. Eventually, the people closest to a depressed person may begin to express depressive symptoms themselves.

A 2014 study was done on college roommates. Researchers analyzed 100 pairs of newly assigned freshman roommates at move-in, two, and three month intervals.  They examined the students for symptoms of depression and tendency to ruminate, or overanalyze, things.

Sure enough, students who were matched with a ruminating roommate acquired a tendency to ruminate. Roommates who roomed with someone with depression had a higher risk of depression. While the depressive symptoms were not contagious, the thinking styles were. After six months, researchers found that freshman who lived with roommates who tended to ruminate eventually acquired that kind of thinking behavior. Soon they had twice as many depressive symptoms compared to those who did not have that thinking style.

Who you surround yourself with plays a major role in your recovery. Are you around happy, motivated people, or are you around negative, over analyzers? It is your will to develop a network of individuals who are pushing you succeed rather than fail.

Furthermore, a 2015 study done in a laboratory with rats reveals more about how “contagious” depression is. Researchers induced depression in rats by exposing them to unpredictable, uncontrollable stressors over several weeks. They wanted to mimic what would be considered chronic stress in people. They did things like keeping the lights on for 48 hours or spilling water on their bedding. While this may not seem like a huge deal, they were enough to depress the rats.   The rats eventually were so depressed that they were no longer interested in sugar water. This behavior is a hallmark symptom of depression in both in rats and humans.

While this same study cannot be tested on humans for ethical reasons, it makes sense. A person’s negative outlook can become convincing to you even if you are the happiest person in the world. If you are living with a depressed, pessimistic roommate, you are likely to be caught up in the negativity too.


In this scenario, should a person remove a negative friend from their life? Should you drop a roommate or even a family member because of their depressed state? Unfortunately, that decision is up to you. Remember that you alone cannot rescue a loved one. Depression can destroy any sense of motivation and will a person has.

Overall, emotions are contagious. Maybe not in the “achoo!” way, but they definitely can be easy to catch on to if you are not aware of it. If you find yourself becoming more susceptible to other people’s behaviors and emotions, it may be time to reconsider your surroundings. In recovery, it is important you are surrounding yourself with the most motivating people possible.  If you or someone you love is struggling with substance abuse or addiction, please call toll-free 1-800-777-9588.