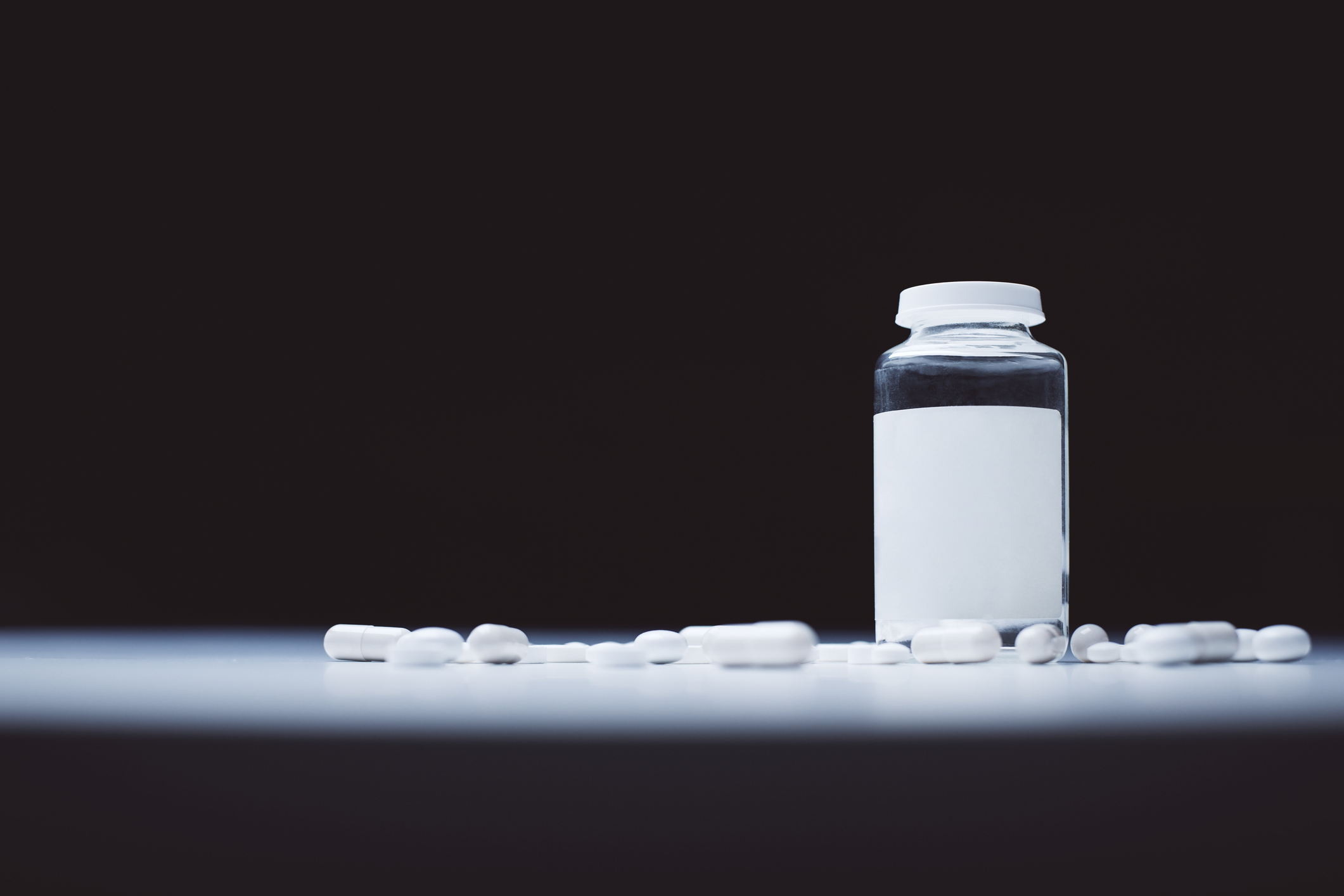 Since early 2014, I have been writing about attempts by city and state officials all over the country to hold Big Pharma opioid makers accountable for their role in the opioid epidemic in America. In 2014 we talked about Chicago adding its name to the list of plaintiffs. By 2015 two counties in California were trying to go after 5 Big Pharma giants. Neither of those cases gained much traction before being dismissed.

Then by 2017 numerous other suits were filed against Big Pharma companies, including ones from:

The list goes on regarding attempts at legal action against opioid makers for their shady marketing tactics. Now, attorneys for the city have filed a lawsuit in Miami-Dade County circuit court alleging that drug manufacturers violated Florida law by aggressively and deceptively marketing opioids as safe.

Suffering in the Sunshine State

Delray Beach isn’t the only Florida city taking on opioid makers. Back in 2016, the city of Miami saw 641 opioid-related overdoses. This marks a 20% increase from 2015. It seems that with all the action to aggressively address opioid abuse, officials in Miami are ready to take the fight to Big Pharma opioid makers.

Last Monday a 134-page suit was filed, alleging that Big Pharma opioid makers worked to cultivate a narrative “that pain was undertreated,” which the plaintiffs claim paved the way for an increase in prescribing of opioids for chronic pain. Attorneys are requesting an unspecified amount of damages and are seeking “disgorgement” of “unjust enrichment benefits and ill-gotten gains plus interest.”

The suit asserts that widespread use of opioids caused a number of other strains on the city, including:

Statistics show that the Miami Department of Fire-Rescue:

Both of which it attributes to the opioid crisis and its impact on the community.

The suit names several Big Pharma opioid makers as defendants, including such drug companies as:

Miami didn’t stop at manufactures. Meanwhile, they also included opioid distributors. Even the pharmacy chain Walgreens is one the hook for it’s role in dispensing the drugs.

According to some reports, this may go beyond Miami to a state-wide movement. Florida Attorney General Pam Bondi said this month that she is vetting law firms so that the state of Florida can also file a lawsuit against drug companies. Meanwhile, a federal lawsuit is before going before U.S. District Judge Dan Polster in Ohio concerning a number of other allegations brought against Big Pharma opioid makers.

The reality is that we cannot simply write this whole thing off. We cannot ignore the fact that many people across America do suffer from chronic pain. Chronic pain arises from a complex variety of illnesses and injuries. In fact, chronic pain affects individuals physically, psychologically, and emotionally. Chronic pain is also common, with sources stating that approximately 11% of the population in America report daily pain. While having access to effective medication is important, opioids still pose a very real risk, and the answer is not as cut and dry as we would hope.

Many believe that expanding access to painkilling medications that can’t create issues like addiction, abuse, and overdose would make a huge difference. However, development of such medications is slow-going. Part of that problem is that scientists don’t completely know how chronic pain works. Experts believe the body has multiple pathways to chronic pain, and that means multiple targets for painkillers to try and address. But researchers don’t have proven ways to identify which pathway is causing the pain in each person.

While at this point people like to argue about cause and effect with opioids and addiction, one thing is certain; opioid use did increase at the same time physicians were being criticized for under-treating pain. Physicians we encouraged to address pain aggressively, and in 2012 the number of opioid prescriptions written was equal to the entire US adult population. That is despite no notable change in the amount of pain Americans report.

But we should also remember, this isn’t about blaming substances for the addiction issue. It is about the way in which officials believe Big Pharma opioid makers were dishonest and aggressive in their marketing efforts.

No matter how we look at it, it isn’t an easy fix. Pain patients still deserve comprehensive care. However, to ignore the very real risk of opioid misuse, abuse and addiction would be irresponsible. And the major complaint against these companies isn’t that they produce a product that has risks. The complaint is that they were misleading in representing the dangers of their products. Some have even been accused of paying off doctors and other healthcare professionals in order to over-prescribe their products, even when unnecessary.

Not only that, but the fact that they distributed such massive amounts of opioids all across the country without a hint of suspicion or oversight has been called into question. One question becomes- did the Big Pharma opioid makers know it was likely that their products were being misused on a massive scale, illicitly or not, and still ignore it?

All this is why you have city, state, and federal level officials taking action against Big Pharma opioid makers. People believe that Big Pharma is less interested in helping treat people and more interested in making money, even when their products are hurting people. Hopefully, as time goes on and the best practices for treating people, there will be a time with less focus on marketing and more focus on providing a better medicine.

For those who may be struggling with opioids, it is unsafe to abruptly discontinue use once you have developed a dependence. Opioid withdrawal symptoms can be severe, and it is best to find a safe medical detox to help you transition off of these medications. If you or someone you love is struggling with substance abuse or addiction, please call toll-free now 1-800-777-9588.