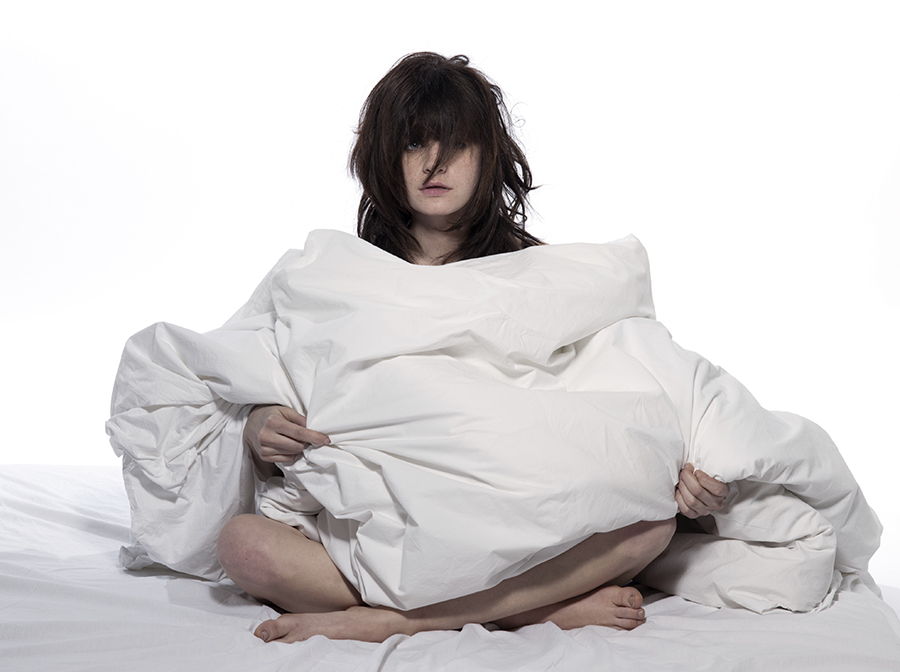 Sleep is awesome. Let’s just say that right away. A good nap goes a long way under any circumstance in my book.

We of course know there are health risks associated with sleep deprivation and insomnia for people in general, and catching some Z’s is a good way to keep recharged and on top of your game, especially when you start to feel a little emotionally and/or mentally drained.

So it should not really be too much of a shock to the system to learn that poor sleep is being connected to negative mood shifts for women with bipolar disorder.

The condition is marked by extreme mood episodes characterized as Mania (highs), Depression (lows), Hypomania … or even a random mix of both emotional peaks.

With mixed episodes an individual tends to experience both mania and depression in tandem, and jumps from one extreme to the other interchangeably.

Researchers at Penn State College of Medicine and University of Michigan Medical School decided in order to find the best treatment for people suffering from sleep disorders who also had bipolar disorder meant they needed to investigate the differences between men and women with the condition.

Women and men sleep differently according to Dr. Erika Saunders, who is chair from the department of psychiatry at Penn State College of Medicine. She stated:

“We know from studies of the general population that women have a different type of sleep architecture than men, and they’re at different risks for sleep disorders, particularly during the reproductive years.”

Saunders also noted that men and women experience bipolar disorder differently, with women having more persistent and depressive symptoms along with other coexisting conditions such as:

For this research the scientists analyzed data from 216 participants in the Prechter Longitudinal Study of Bipolar Disorder at the University of Michigan Medical School, focusing on mood outcome and the effect of sleep quality at the beginning of the study as it progressed over the next two years. Mood outcome was measured by the severity, frequency and variability (meaning how much symptoms went up and down) of depressive or manic symptoms.

With the conclusion they came to many wanted to ask why women with bipolar were more drastically effected by poor sleep than men, and some suspect it is a biological mechanism. Saunders speculates based on animal models that reproductive hormones affect the circadian rhythm system, which impacts our sleep patterns.

Mental health and substance abuse tend to go hand in hand with other health concerns like sleep deprivation. Knowing the risks associated with harmful behaviors or just plain bad habits is important in order to recover from a debilitating disorder, and there are coping strategies you can learn to maintain a healthier and happier life. If you or someone you love is struggling with substance abuse or addiction, please call toll-free 1-800-777-9588