Are Synthetic Drugs Over? 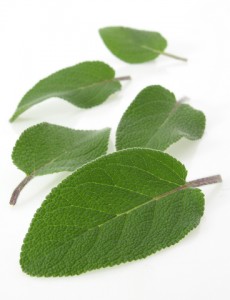 Synthetic drugs of all kinds – usually sold under the name of K2, spice, or bath salts – were all over the media last year. Whether it was headlines that touted high rates of emergency room admissions caused by the drugs or the bizarre behavior of patients who were under the influence of the synthetic substances, it’s caused a wave of panic among some, a flurry of activity in law enforcement, and entrepreneurism among the black market drug makers. Because the drugs are synthetic – developed in a lab – all dealers have to do to stay ahead of regulations banning them is to make minor changes to the ingredients or how the drug is manufactured.

With all the hype and myths and new laws surrounding synthetic substances, will we be seeing much of them in 2013?

Though more people are aware of the dangers inherent to abusing synthetic drugs, the new substances available on the street are constantly changing in chemical makeup and being sold under different names. It’s not always clear that these are all a part of the same synthetic drug family, and it’s likely that young adults who are the most common users of these drugs may be unclear of the risks they are taking. And as long as there is money to be made in their sales, dealers will continued to manufacture and sell the substance.

There are so many misconceptions surrounding synthetic substances, all of which will likely perpetuate their use among those who are not aware of the truth. These myths include:

Because it is possible to abuse synthetic drugs chronically and develop an addiction, dependence upon the substance is a treatable issue. Is it a problem for someone in your family? Contact us at The Orchid today and learn how we can help the addicted woman in your life to leave behind the risks associated with ongoing drug abuse and addiction.