Anorexia is Not Just About Control, It’s an Ingrained Habit 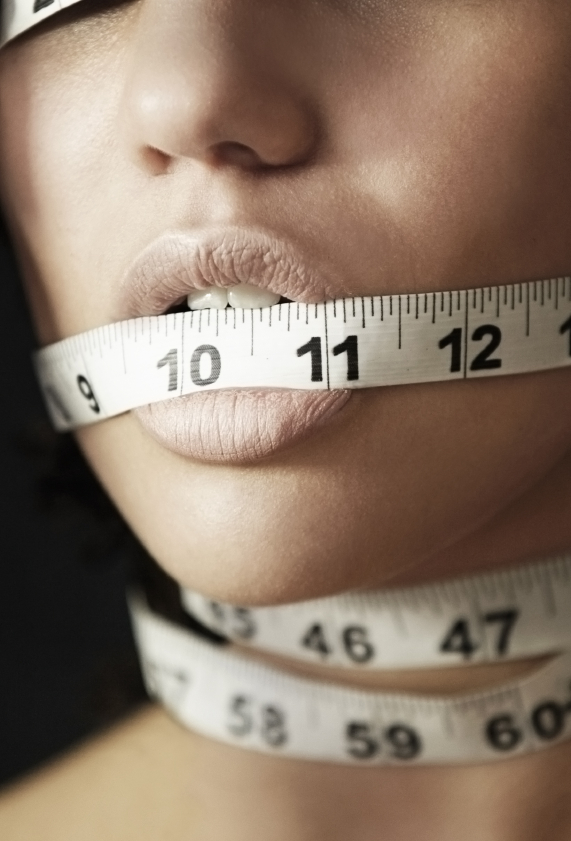 A new study suggests that much of what we know about anorexia is wrong. Anorexia may not be about control but habits the brain can’t seem to let go.  The study delves in the decision-making process that those with anorexia tackle on a daily basis.

Control was a word repeated to me countlessly during my years battling an eating disorder. I remember reading on the internet that those with anorexia desire control. Control? I did not feel like I was necessarily trying to control anything.  I just started dieting and eventually it became so second nature to barely eat that it was almost impossible to imagine my life any other way.

My body had adapted to the lifestyle I had created for myself. A comparison would be when you first start a new diet and you’re absolutely starving. A few weeks of dieting and you’re not nearly as hungry as you used to be. The body and the mind have an amazing way of enduring through varying conditions.

So when this new study came out, I had a bit of an Oprah Winfrey “Aha” moment because I thought to myself, “Maybe I was not crazy after all.”  While most experts and people believe eating disorders are about control, neuroscience reveals another side to the equation.

Whether it’s pounding on the snooze button or biting our fingernails, we all have habits. Habits can be extremely hard to break, if not impossible. Joanna Steinglass, an author and professor of clinical psychiatry at Columbia Center for Eating Disorders, explained in an article for Yahoo health how her team was excited to examine this concept further:

“This project is exciting because it allowed us to use brain imaging to directly examine neural activity related to a very important symptom of anorexia nervosa: restrictive intake. The Columbia Center for Eating Disorders has long been interested in why patients with anorexia nervosa get so ‘stuck,’ and The Learning Laboratory at Columbia has long studied how individuals make choices.”

The study examined 21 women with anorexia and 21 healthy women (control group). The researchers used a functional MRI to monitor brain activities when they made decisions about what foods to eat.  Those with anorexia were more likely to make low-fat, low-calorie food choices than those in the healthy control group.

Even more interesting, there were key differences in the brain activity in those with anorexia. The anorexics activated the area of the brain called the dorsal striatum that deals with habitual behavior. This suggests that those with anorexia struggle to recover because they are more prone to defaulting to old habits when selecting food and weighing on decisions about what to eat.

This may be why anorexia is so difficult to treat. The mechanisms of anorexia are so ingrained that it makes change very difficult. According to Jennifer Carter, Director of Sports Psychology at The Ohio State University Wexner Medical Center and an eating-disorder specialist, learning about the neurobiology of eating disorders could transform the way they are treated.

The results from this research could help add to the growing body of literature in how to best treat anorexia. Right now, treatment includes a combination of psychotherapy, nutritional counseling and various types of medical management.

Anorexia has one of the highest mortality rates of any mental illness. Hopefully more neurological research like this can help medical professionals treat those developing anorexia earlier and treat the condition more effectively. More research is needed to clearly illustrate the exact mechanisms behind anorexia. Even though doctors and specialists know the symptoms, there’s no guarantee that any treatment will be effective long-term.

Looking back, my eating disorder was about more than control, it was a habit that I had ingrained after years of repeating the same behaviors. Finally, I put the habit down and started living instead of obsessing. You can too. If you or someone you love is struggling with substance abuse or addiction, please call toll-free 1-800-777-9588.