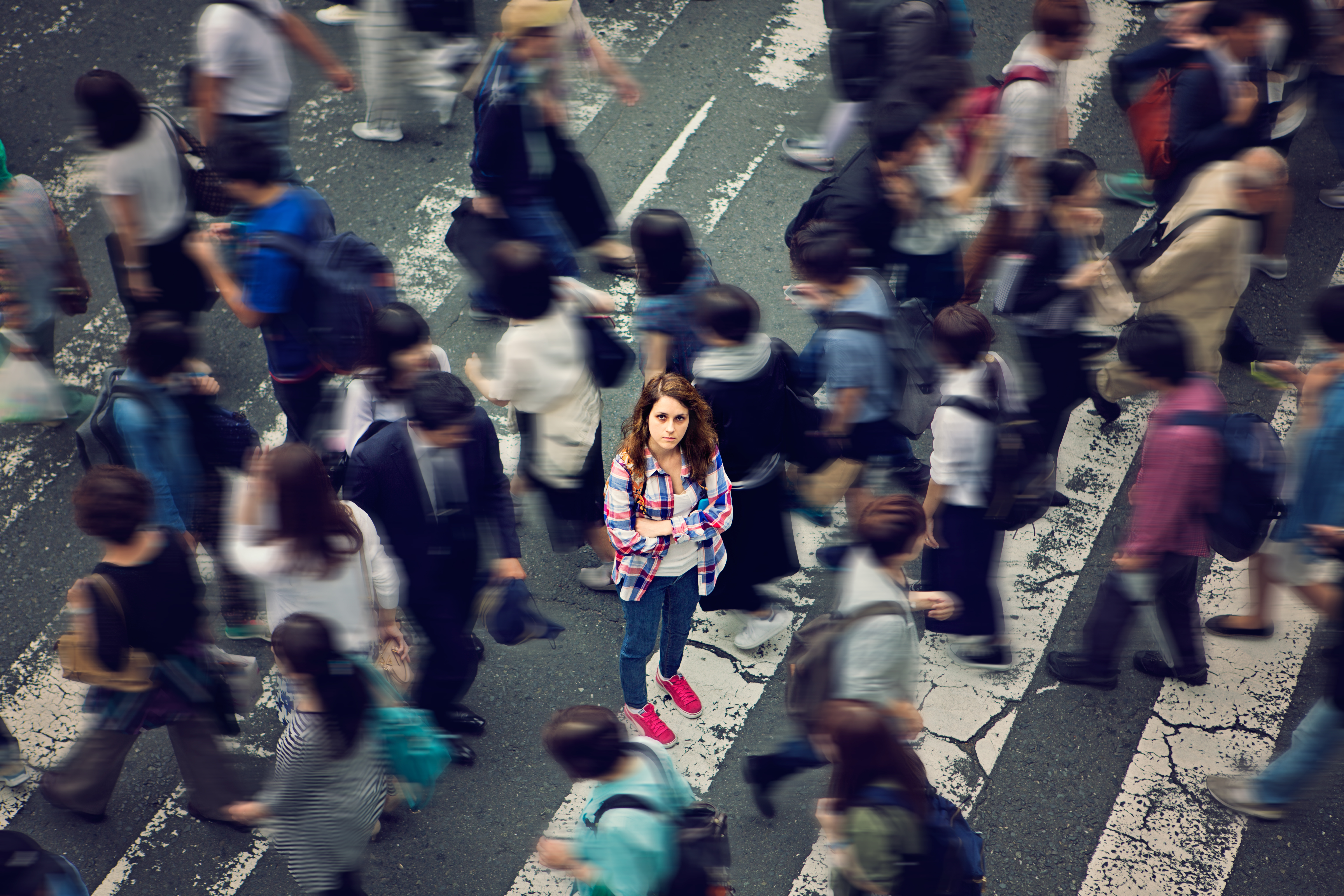 A while back we took a look at the prevalence of depression among females, with data indicating that one in every four girls have depressive symptoms by 14-years-old. Now, data also suggests that out of all people who have depression, only 30% actually get treatment.

Until the 2012-2013 National Epidemiological Survey on Alcohol and Related Conditions (NESARC-III), these changes to the DSM criteria for depression had only been examined in smaller studies. Up until then, there was no large-scale examination into these “specifiers.”

So what more should we know about MDD?

The NESARC-III involves surveying civilians in America in residential settings. The survey uses sampling methods trying to get a more accurate representation of the broader population. For example, the selection was weighted to account for the difference in how different groups historically respond to surveys. This is going to get a little technical, but essentially it explains the process of determining how the survey collected its information.

From the total population of non-institutionalized adults in the US, a sample of 36,309 people was identified. Data was collected over a year with a response rate of 60% of those 36,309. The survey started in Spring of 2012 and lasted until the Summer of 2013. Then the responses were analyzed in 2016-17. Surveys were conducted by interviewers trained for quality control, and data collected was verified by random checks following the interview. Various standard measures were included to identify diagnostic markers for:

Overall, the NESARC-III survey concluded that the prevalence of depression in this sample was:

Prevalence of MDD specifically for women was:

For men with MDD, the survey showed prevalence at:

According to this same research, MDD increases the risk of having all other co-occurring conditions. For some conditions, the additional risk was close to double or more, such as:

For other diagnoses, the additional risk from MDD was smaller.

For those surveyed, the majority of depressive episodes lasted longer than 6 months. During the more severe episodes:

Approximately 13% reported MDD following the death of a close loved one. However, those episodes usually only lasted 2 months or less.

Now while some these numbers may not seem so bad, it is important to put percentages into perspective. According to the National Institute of Mental Health (NIMH), an estimated 16.1 million US adults had at least one major depressive episode in 2015.

Another very common co-occurring disorder related to depression is substance use disorder. People who struggle with depression often resort to self-medicating with powerful and sometimes illegal substances. In some cases, the use of depressant drugs like alcohol can actually trigger depressive symptoms. In many cases, people use drugs to try and deal with their depression but the chemicals, in turn, feed their depression.

Getting Treatment for People with Depression

When looking at this data, surveyors found that just over 69% reported getting treatment. Out of those who did get help:

One of the great tragedies here is that the majority of people delayed getting treatment by nearly 4 years from the average age of onset depression, which is around 32 years old. So most people with serious depression issues wait years before they ever do anything to address it.

Not only that, but the data shows that over 30% of people with depression do not get the treatment they need. Imagine if we expanded that beyond the 36,309 surveyed. Imagine if you were to say 30% of those 16.1 million people experiencing MDD symptoms never got help. That would equal out to around 4,830,000 people who never get the chance to address a very real issue.

And sadly, a lot of these same people are struggling with substance use disorder. Not getting the help they need in many cases can actually be fatal. Dealing with a dual diagnosis is not easy, and so there should be dual diagnosis treatment options available to those who need them.

Holistic healing means addressing every part of the individual, including mental health and personal wellness. Orchid Recovery Center believes in helping each individual find a safe and empowering path to recovery, and our program also puts emphasis on identifying and addressing co-occurring issues. If you or someone you love is struggling, please call toll-free 1-800-777-9588 now.