3 Ways Birth Order Can Influence Who You Are 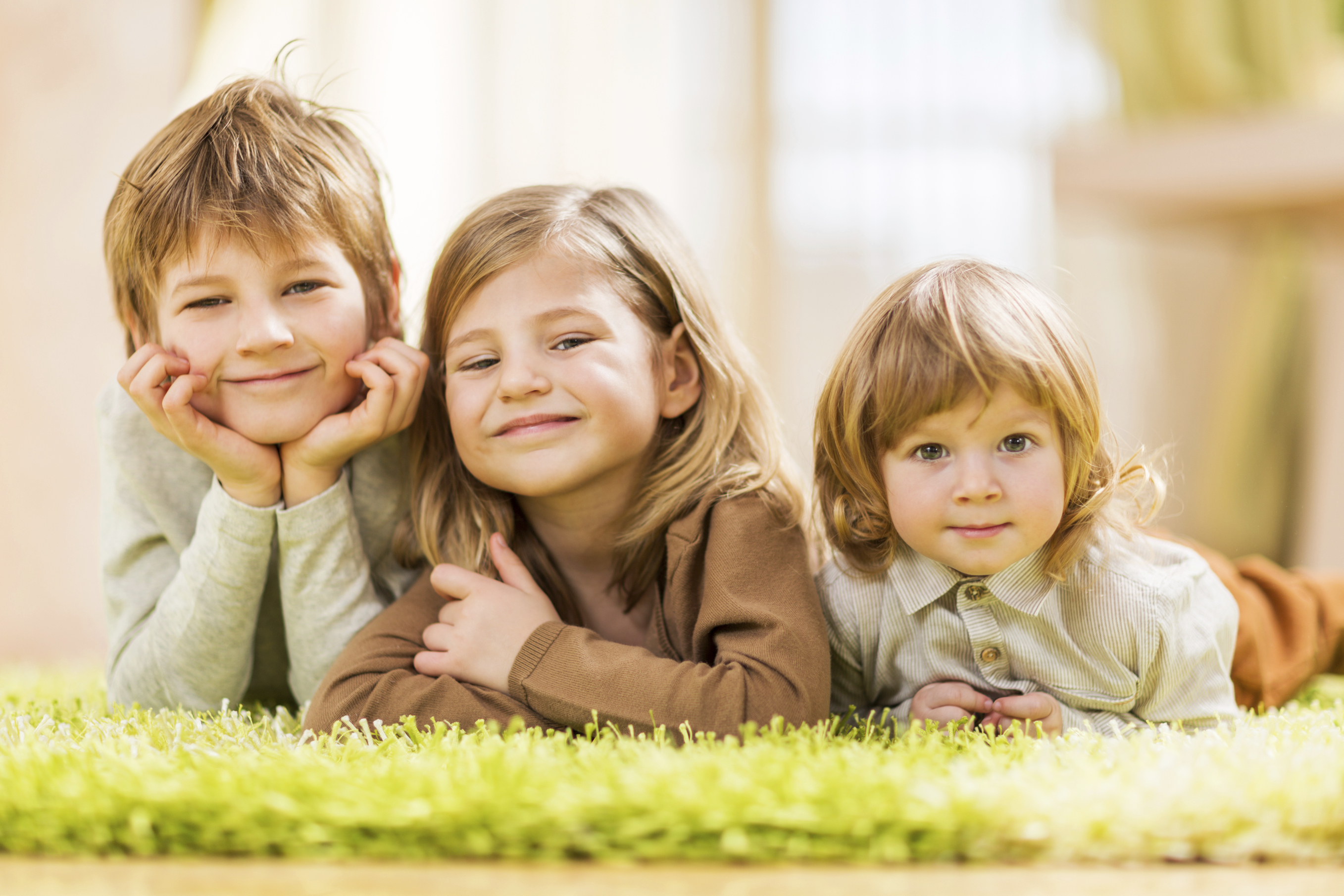 Is who you are a product of your birth order? According to many theories, our position in our family can affect our character development. This theory is not anything new. It began with Alfred Adler, a contemporary of Sigmund Freud. He proposed the following:

Birth order effects remain a controversial area of research, but numerous studies have found that birth order may have a profound impact on our lives. Personally, growing up as the “baby” or youngest child in my family has a significant impact on the person I am today. In my family, I feel like my parents were more relaxed raising me then they were on my other two sisters. My older sister, for example, dealt with the strictest rules and had the highest expectations because she was first. My parents did not know what to expect, and they were experiencing each phase of her life for the first time.

However, by the time they got to me, they were much more relaxed and knew the ropes. Overall, I got away with a lot more and by the time I was a teenager, my parents pretty much were done raising us all. Also, because I was the youngest in my family, I learned more from my sisters when they made mistakes. I learned what not to do and was able to avoid a lot of the hard life lessons because they screwed up first. Not going to lie, that definitely played in my favor.

How did your birth order affect you?

Here are three ways birth order influences who we are:

Families: Everyone is Different

Overall, these are all theories. Some of these may ring true for you, while others could be completely false. One thing I know for sure is birth order plays a significant role in who we are for the rest of our lives. Being the youngest in your family might have been an amazing thing, or maybe you felt left out at times. The age gaps between your siblings also influence everything. Every family dynamic is different, but it is interesting to look back and wonder how much your place in your family affected you.

How did your place in your family influence you? Did it factor into any mental health or substance abuse problems you faced later on? While it is always important to reflect on the past, remember not to blame your past for everything. The good news is you can make the choice to transform your future.  If you or someone you love is struggling with substance abuse or addiction, please call toll-free 1-800-777-9588.